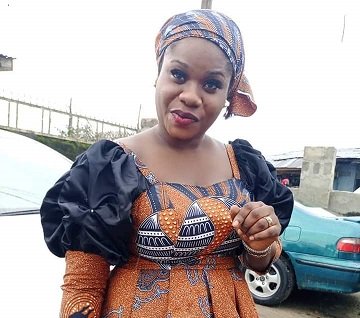 Reporters gathered that the incident happened at about 8 am, while the victim was headed for her shop in Otovwodo, a very busy part of the town.

The victim, who is 33 years old, is believed to have been waylaid along the Ughelli Township Stadium axis of the community.

A source close to the victim disclosed that she was whisked from her Honda car into a black tinted GLK Benz driven by the suspects.

It was said that the suspects, whose numbers could not be ascertained, drove through the Ughelli/Patani Expressway.

“She was kidnapped this morning. She was taken from her car on her way to work. It appears there were no gunshots. No one is over there yet to get a photo,” the source said.

Apologise to me and my parents, Pastor Adeboye’s son tells Daddy Freeze

Schools to resume in Lagos State on September 21