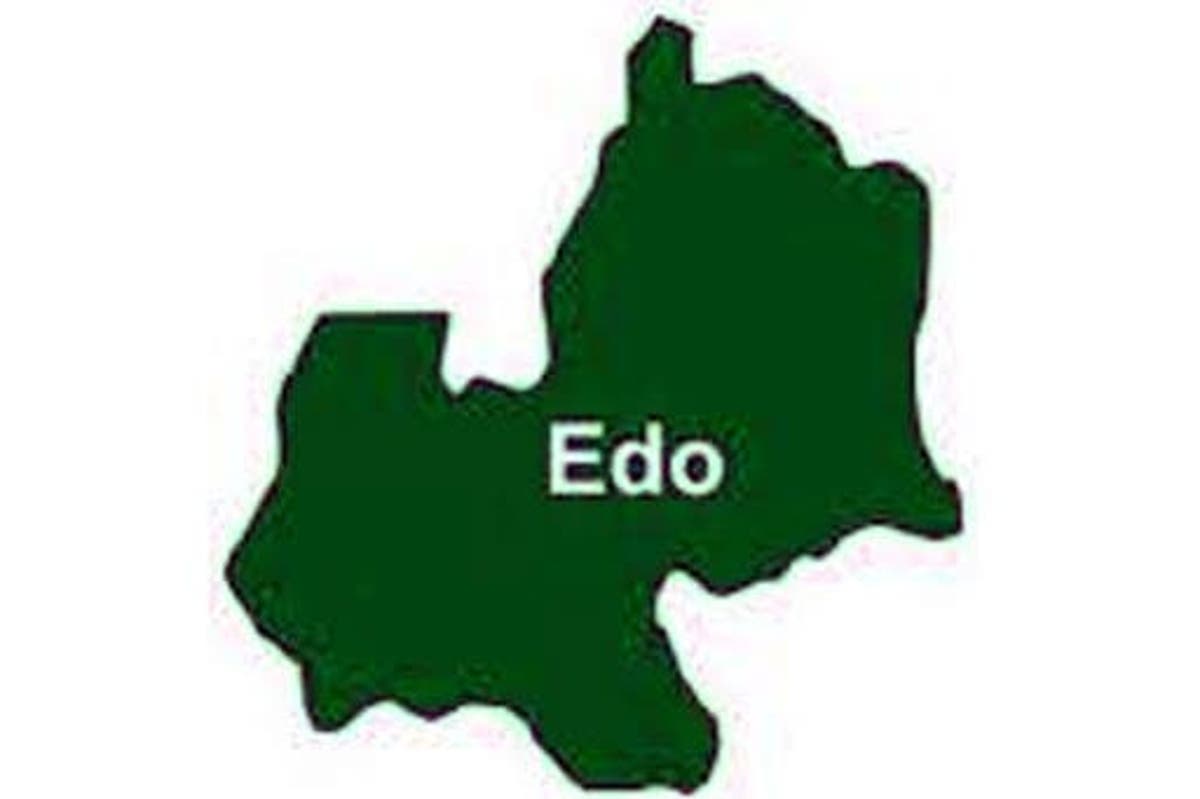 The gunmen, who shot sporadically, damaged the ambulance carrying the deceased and killed the driver of the vehicle behind the ambulance.

The incident occurred along the Benin bypass, very close to Ahor, which recently gained notoriety for frequent kidnappings.

The driver of the ambulance with registration number Lagos KRD 782 GO, Mr. Salami Orijiwa, said he and others left Lagos at 6 am to make the journey early to Enugu.

“When I sighted the men on the road, I thought they were policemen because one of them was holding a gun on his right hand while another on the left side held a cutlass.

“Suddenly, I saw another man in front of the vehicle, who pointed a gun at us and shot. I quickly bent down but I lost control, veered into the bush and fell into a ditch. The bullet hit the vehicle behind me and the driver died on the spot.”

Edo Police Public Relations Officer (PPRO), Chidi Nwabuzor, a Superintendent of Police (SP), could not be reached for comment as at press time.