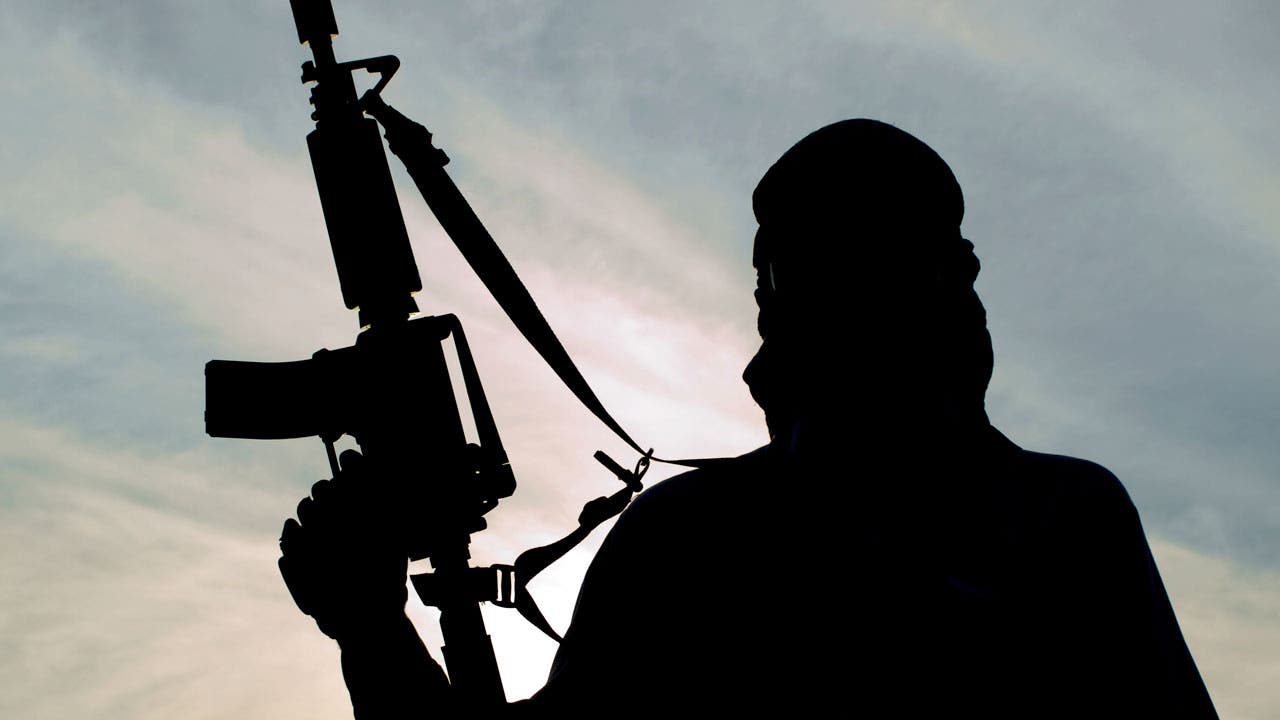 Report said that the armed attackers came in three Hilux trucks at about 8.00 pm on Sunday, May 23.

An eyewitness who claimed that he was almost caught in the crossfire in between the popular Ekwueme Square, Awka said the bandits shot sporadically into the air for an hour at B Police Division before proceeding to the INEC office.

The source who spoke in anonymity said before proceeding to INEC, the gunmen drove to Aroma junction and shot into the air again for another 10 minutes which made residents scamper for safety before they headed down to INEC.

Although the eyewitness could not speak on causality figure, he noted that that there was a probability of colossal damage at both government facilities.

“I saw flames of fire going up from the police station and INEC offices, but I cannot say whether people were killed or not because I did not go closer,” he said.

When contacted, Dr. Nkwachukwu Orji, INEC Resident Electoral Commissioner in Anambra said he had received information on the attack in his office but that he could not officially comment on the matter.

“I need to get a clear picture of what happened in my office before I can speak”, he said.

In the same vein, DSP Tochukwu Ikenga, the state Police Public Relations Officer (PPRO) said he was still making contacts to get the correct situation of things around the two federal institutions in the state.