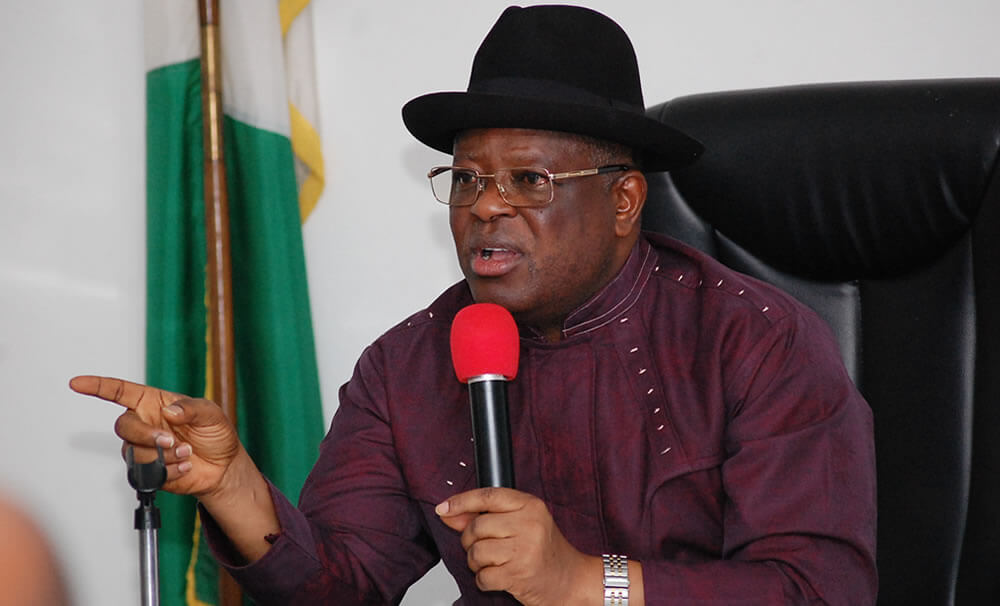 One police officer has been reportedly killed after some unknown gunmen attacked a police station in Ebonyi State on Saturday night.

According to reports, a policeman sustained injury wounds in the attack on Abaomege Police Station in Onicha Local Government Area and has been admitted at the Alex Ekwueme Federal University Teaching Hospital Abakaliki.

“Yes, some unknown gunmen attacked Abomege police station and a policeman was killed while another was hospitalized following an injury sustained in the attack,” The Vanguard reported quoting an unnamed police source

WuzupNigeria reports that the four eastern states – Imo, Abia, Anambra and Ebonyi – have witnessed a spate of attacks on police stations and divisions in 2021.

On March 1, some gunmen attacked the Iboko Divisional Police Station in Izzi Local Government Area of Ebonyi State. The attackers were said to have set buildings ablaze, using firebombs.

On April 8, gunmen launched an attack on the Ugbodo Police Station of Ebonyi state but were repelled by the police. One of the assailants, it was gathered, was killed in the ensuing gun duel between the hoodlums and the police