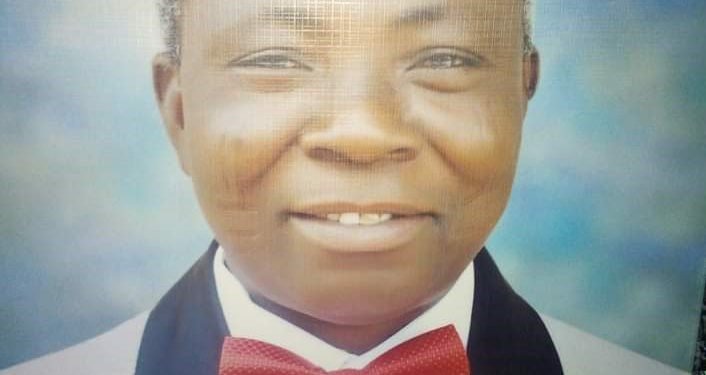 The gunmen who abducted one Pastor Emmanuel Apeh in Gboko, Benue State have demanded ₦10m  for his release.

His wife, Mrs. Christiana Apeh, confirmed the incident to newsmen. She said that the kidnappers came pretending to be participants of the ongoing church crusade.

She stated further that after the church programme, the gunmen followed him to his car and started shooting sporadically in the air to scare people away and forced him on a motorcycle to an unknown destination.

Mrs. Apeh who was visibly shaken said this was the second time her husband was being kidnapped and appealed for her quick released saying he was sick.

According to her, the abductors called after four hours and demanded ₦10m to free him.

An eye witness, and a church member, Miss Che Manka said, “the two armed gunmen ordered the victim at a gunpoint to follow them to the main road where they parked their motorcycles after several attempts to force him into his car failed.

Police spokesperson Kate Anene, a DSP, confirmed the incident and told The Nation that the police were doing everything possible best to rescue the victim.