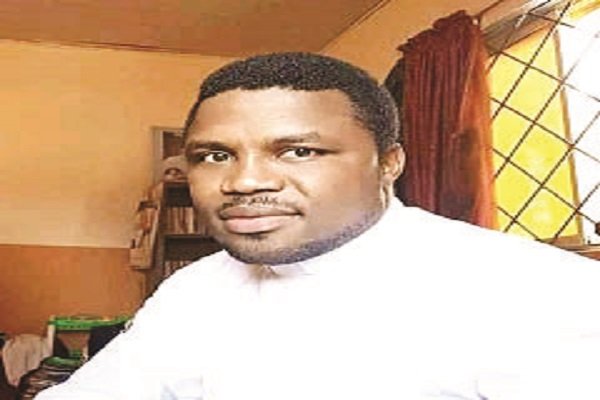 Rev. Fr. Elijah Juma Wada of the Catholic Dioceses of Maiduguri has been reportedly abducted by Boko Haram in Borno State.

Father Wada was whisked away on Damboa-Maiduguri Road on June 30, The Nation reports.

No statement has been issued by the diocese but credible sources confirmed the incident, adding that the clergyman was travelling from Buma Parish in Shani to Damaturu for the 10th-anniversary thanksgiving Mass of his friend Rev. Fr Yakubu Inda Philibus at St. Mary’s Catholic Church, Damaturu.

The sources said Wada was billed to relieve the Cathedral Administrator in Maiduguri who is taking another role in the diocese.

The priest mistakenly took the dangerous Damboa Maiduguri Road where he was abducted rather than the safer Buratai/Buni Yadi Road.