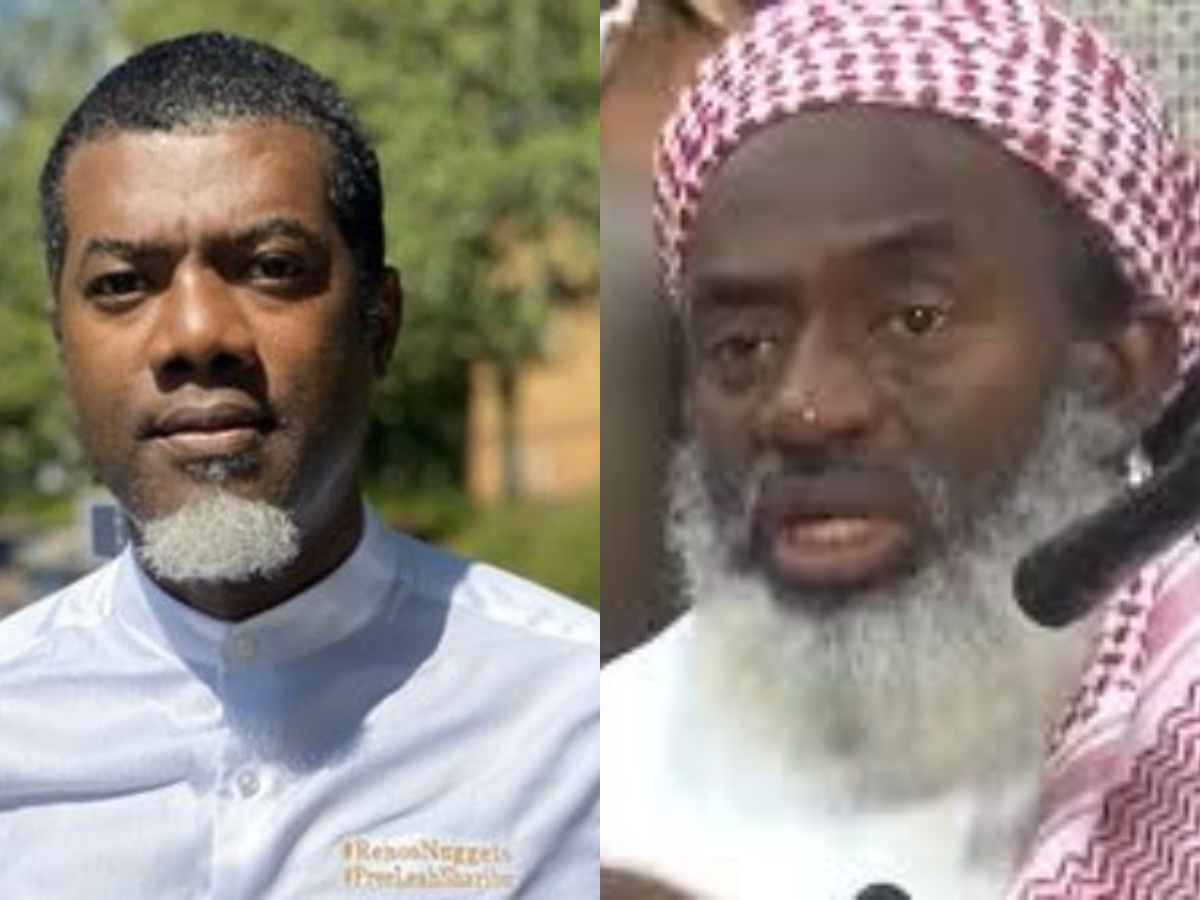 Omokri made the disclosure via Twitter on Tuesday, in a recent comment on Gumi’s involvement in negotiating with bandits wreaking havoc on schools in the north after a series of kidnappings.

Recall that Gumi was under heavy scrutiny from Nigerians after he appeared to have met with the bandits in an undisclosed location in an attempt to negotiate the release of the school students and staff members kidnapped in Kagara, Niger State last week.

According to Omokri, Gumi should direct the military to the hideouts of the bandits if he means well with his intentions.

He said, “Sheikh Gumi knows bandits hideouts. If he means well he should lead the military to raid them. How do you claim to be a man of God and you defend bandits who abduct and kill? You say they’re revenging. What did #KagaraStudents do to them that they revenged against them?”

Gumi might have stirred up a division in the military when he reportedly made a previous statement accusing Christian soldiers of killing Muslim herdsmen intentionally.

Reacting to the comment in a separate tweet, Omokri said, “If Nigeria does not unite against killer herdsmen, Nigeria will divide because of killer herdsmen. Our military is already divided. It will be hard for @HQNigerianArmy to recover from Gumi’s statement that Christian soldiers kill Muslim herdsmen to ignite crisis.”