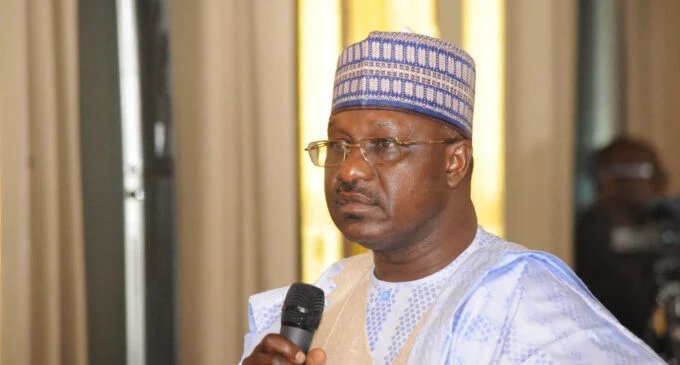 The statement was confirmed by the command’s spokesman, Bala Alkana.

“Eyewitness account, especially the account given by the driver of the vehicle that was conveying Ahmed Gulak to the airport before the attack, gave a vivid description of the assailants and the vehicles they used in carrying out the attack.

“The suspects were rounded up at Afor Enyiogugu junction in Aboh-Mbaise Local Government Area, where they were met distributing onions to locals from a trailer they confiscated.”

NAN quoted the spokesman as saying that the hoodlums providing security coverage to those sharing the onions opened fire on sighting the police.

“But the gallant and battle-ready police officers swiftly returned the fire. The six hoodlums who carried out the killings and four other members of their gang were fatally injured; three out of the four vehicles used in attacking Gulak were impounded.

“Three AK-47 rifles, one Pistol, five AK-47 magazines with 92 rounds of live ammunition, and criminal charms were recovered. The driver who drove the late Ahmed Gulak and a co-victim who survived have all identified the dead body of the suspects as their attackers and also identified the three vehicles recovered as those used by the attackers.”

WUZUPNIGERIA reported that unknown gunmen assassinated Mr Gulak in the state on Sunday.

Gulak was shot dead on his way to Sam Mbakwe Airport, Owerri, to catch a flight.

The police had revealed that Gulak did not use security escort to the airport despite the high-level insecurity in the state.