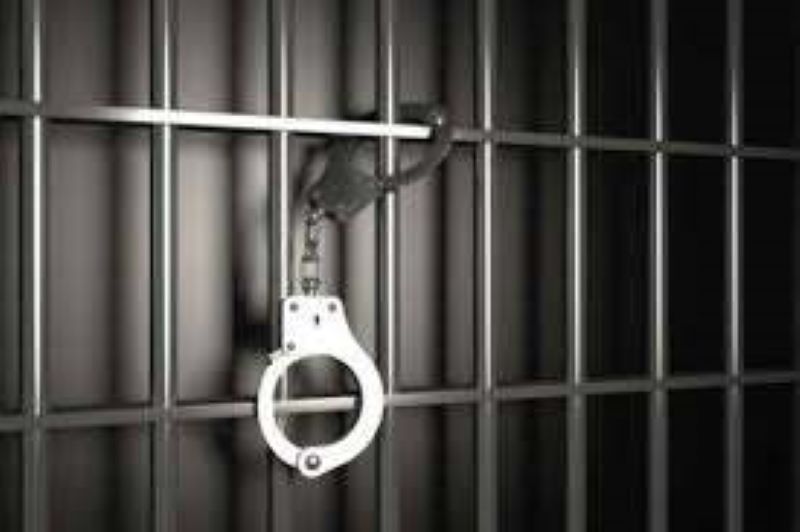 Col. Alassana Diallo, the head of Guinea-Bissau’s migration agency has been arrested for suspected involvement in cocaine trafficking, according to the police.

Diallo became one of the most senior officials in the West African country detained in connection with drug smuggling.

“Diallo was taken into custody last Friday, accused of taking 83 capsules of cocaine for himself after they had been seized at the Bissau airport,’’ Domingos Monteiro, deputy director of the judicial police, said on Tuesday.

Guinea-Bissau is a major crossing point for Latin American cocaine bound for Europe.

Experts and diplomats say some military and political officials are heavily involved in the trade.

Monteiro said that after the drugs were seized by the judicial police in March, National Guard soldiers burst into a police station to free the suspected dealer and take the cocaine.

“The soldiers said they were acting on orders from their boss,’’ Monteiro said.

At the time, Diallo was head of criminal investigations for the National Guard.

Diallo’s lawyer, Carlitos Diedhiou, confirmed his client’s arrest, however, said he could not comment further on the case.

He said Diallo would be questioned by prosecutors later.

Military officers in Guinea-Bissau have often opposed efforts by the judicial police to crack down on smuggling and have intervened to free suspected traffickers.

A former navy chief pleaded guilty in 2014 to conspiring to import narcotics into the U.S. after he was nabbed in a sting operation by the U.S. Drug Enforcement Administration.

Guinea-Bissau police made two of their largest ever cocaine seizures in 2019, including a 1.8-tonne haul in September.

In April, a court convicted 12 people of smuggling the drugs; however, the two alleged kingpins of the operation remain at large.

“My husband puts all his earnings into betting, doesn’t care for his children’