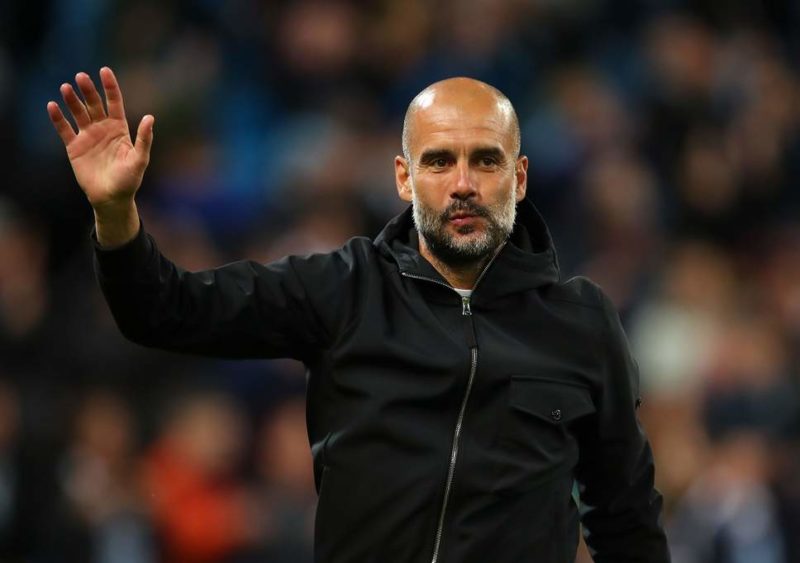 The Spaniard named Liverpool, Tottenham, Arsenal, Chelsea and Leicester when discussing the current battle in the table.

Guardiola said when asked to predicted the title race, “It’s too early.

“There is one team above the others – Liverpool – and then another, us, is close.

“I don’t know how big the gap is for Tottenham, Arsenal, Chelsea and Leicester and the other ones.

“It’s not too big and there are only seven games gone.

“Liverpool is a little bit of a faster horse than the other ones but it is too early for me.

“It is too early to say whether it will be for one, two or three teams.”

I am focused on becoming a full England international – Fikayo Tomori