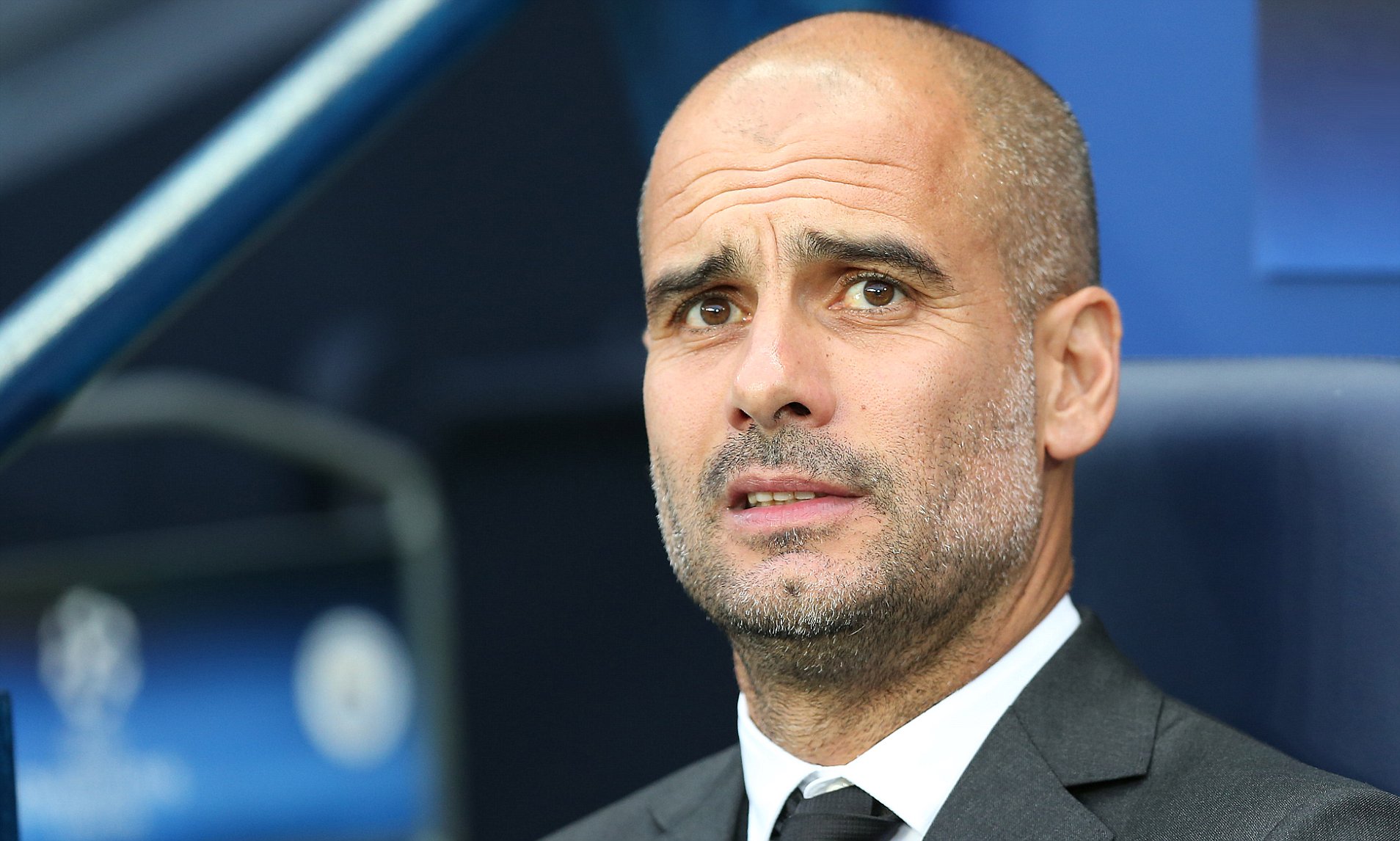 With Aguero set to leave the Etihad at the end of the season after 10 years, City are seen as favourites to land Haaland who is reportedly valued around £100 million.

However, Guardiola doesn’t think City would be willing to spend big to replace Aguero and fancies players like Gabriel Jesus and some academy boys to get the job done.

This comes after Haaland’s father and former City legend, Alf-Inge, joined the player’s agent, Mino Raiola, in Barcelona and Real Madrid yesterday amid interests from Manchester United and other top European clubs.

Speaking ahead of Saturday’s trip to Leicester, Guardiola told a news conference: “There is a big chance we are not going to sign a striker this summer.

“We have enough players in the first-team right now and we have interesting players in the academy, so there is a big chance that, because of the economic situation in the world right now, we are not going to sign a striker next season.

“With these prices, we are not going to buy any striker. It’s impossible, we can’t afford it. That is not going to happen. All the clubs struggle financially, and we are not an exception.

“We have Gabriel Jesus, we have Ferran Torres, who played incredibly this season in that position, we have young players in the academy, and we play many times with a false nine.

JUST IN: Iheanacho crowned Premier League Player of the Month