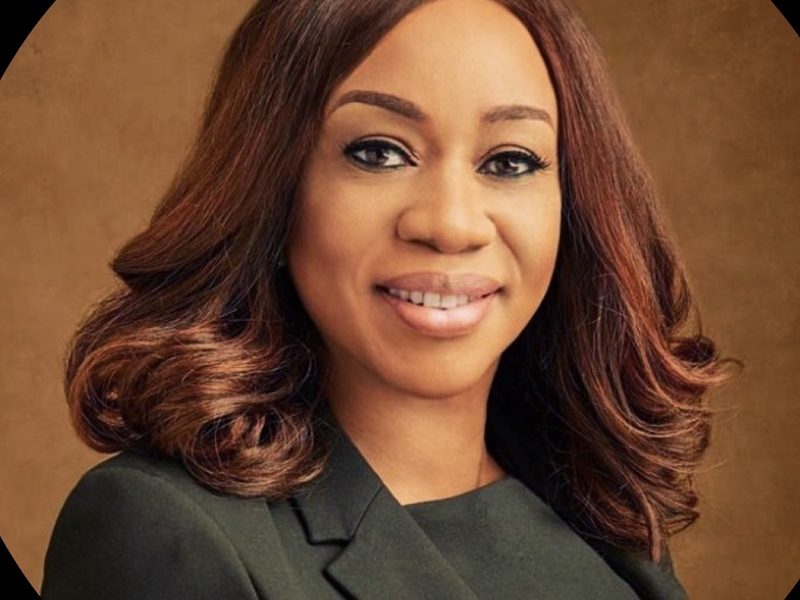 With the appointment, Olusanya officially becomes the first female to become head honcho of the bank.

PUNCH reported that all the appointments had been approved by the Central Bank of Nigeria and disclosed to the Securities and Exchange Commission and the Nigerian Exchange Group, it stated.

It added that Guaranty Trust Bank Plc had completed its re-organisation to a holding company structure. Under the terms of the re-organisation, a new operating company had been established and amendments made to the articles of incorporation for a corporate name change. The corporate name of Guaranty Trust Holding Company Plc and GTCO Plc would be used by the newly established operating company.

Olusanya was an Executive Director in the bank until her appointment.

She has over 21 years of banking experience which spans Transaction Services, Treasury, Assets and Liability Management, Corporate Finance and Wholesale Banking.

Olusanya joined the Bank in 1998 and has been in charge of managing the Bank’s Naira and Foreign Currency Balance Sheet, Asset and Liability Position as well as Money Market, Foreign Currency and Bonds Trading.

Olusanya has attended a number of executive management and banking-specific programmes in leading educational institutions.

Commenting on the completion of the corporate reorganisation, Agbaje said, “We believe that a holding company structure will allow us take advantage of new business opportunities in the emerging competitive landscape and strengthen our earnings base.

“We are very excited to get started on the next phase of our incredible journey to driving Africa’s growth by making end-to-end financial services easily accessible to every African and African businesses by leveraging technology and strategic partnerships.

“As a bank, we were always looking to meet every customer need; with our corporate reorganisation, we will be able to do more to help our customers thrive in this new world of digital technologies and unprecedented possibilities.”

Related Topics:GTBMiriam Olusanya
Up Next