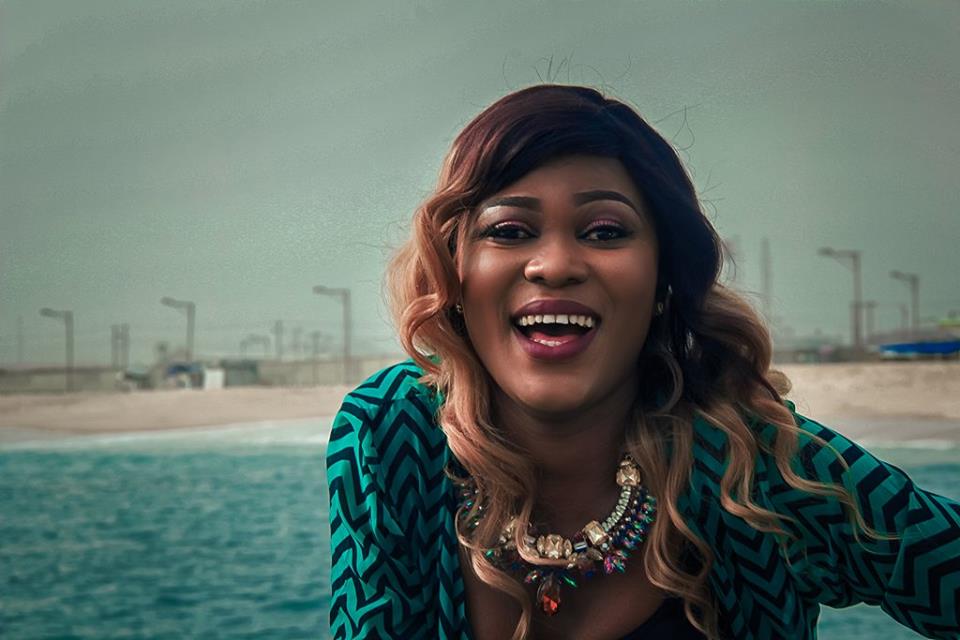 Ajegunle area in Apapa, a suburb of Lagos State, known for thuggery; good ragga music and like multiple award-winning actress, Monica Friday, says the “good, bad and ugly” but for the filmmaker growing up in the area is “the best experience so far”.

“I must tell you. I never had all I wanted, but my mother gave me all I needed.”

Friday, who once hawked beans in Ajegunle, shot to limelight with her role in the popular TV series, Do Good, where she stars alongside Kate Henshaw and Basorge Tariah in the sit which first aired in June 2015. Since then, the Wari Girl has come along and, in a recent interview, says her favourite vacation spot is Dubai in the United Arab Emirates (UAE).

“It’s super beautiful and a cool place. Although I have not travelled round the world, with my little experience, I love Dubai hands down.”

Reminiscing, Friday, who has acted in several movies, including Hoodrush, A New Song, Timeless Passion, and October 1st, says her journey into acting started “from Ajegunle, in a drama group during my school days”.

“I started attending auditions with countless nos. My first role was a waka pass in Superstory, a Wale Adenuga Production. I did a lot of waka pass roles that I cannot even recall again. Later, I delved into dancing, ushering and other vocational jobs,” she says.

On her kind of man, the actress says she is attracted to a man’s “lifestyle, his heart for humanity, and his spiritual life”, adding: “I totally dislike lazy and dirty guys”.

MORE READING!  They cut me off after 'Molowo Noni' video, Samklef says ahead of 10 years anniversary

Related Topics:AjegunleFeaturedmonica friday
Up Next

If you don’t like my b**bs, a$$ the way they are, avoid me, Actress Jennifer Obodo tells suitors