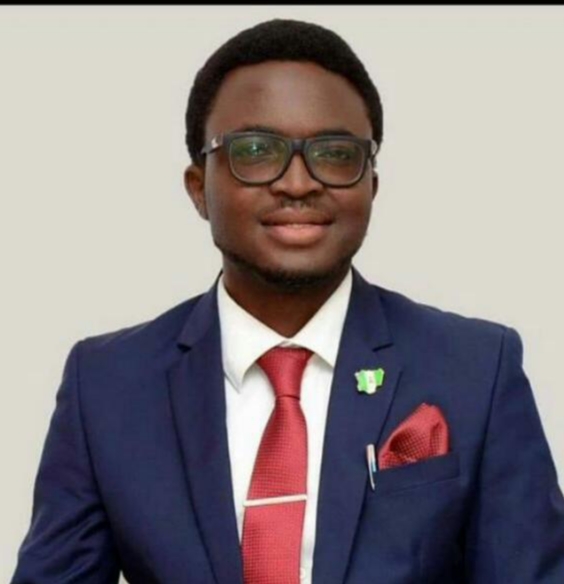 A Nigerian family are currently grieving over the disappearance of their son, father and husband who went missing 18 days ago between Ogun and Lagos State.

The father of two, identified as Opeyemi Anifowose, was said to have left his residence in Abeokuta, Ogun State, to board a flight to Abuja at the local wing of the Murtala Muhammed International Airport in Ikeja, Lagos State, and has since been missing.

According to The PUNCH, the nutritionist left home for capturing under the Integrated Payroll and Personnel Information System in Abuja but never made it to the airport, leaving his family and friends traumatised, as efforts to locate him proved abortive.

Narrating the ordeal, a friend simply identified as Chuks said: “He (Opeyemi) left his home in Abeokuta around 5pm on Thursday, May 6, 2021, for Lagos State to lodge in a hotel so that he would not miss his flight to Abuja the following day.

“He was going to Abuja for his IPPIS capture, but around 7pm, he called his mother to inform her that he was at Mowe and that was his last communication with his family.

“He was supposed to board an Aero Contractor flight on Friday, but when we contacted the airline, we were told that he didn’t show up. Most of the time, when we discuss the incident with his wife, she ends up crying. We have not received any call for ransom or that he is dead.”

Another friend identified as Rasheed said that Opeyemi’s number was traced to the Iju area of Lagos State until the number was switched off permanently.

He said, “We reported at the Ogun State Police Command in Eleweeran, Abeokuta, but the police told us that they had not been able to do tracking for two weeks, because the service was down. We also reported at the DSS office in Shangisha, Lagos, but we were told that they could only intervene if calls for ransom had been made.

“It was when we employed independent trackers that we were able to track his phone number to the Iju area of Lagos. When we took the report to the DSS in Ogun State, they said it was not within their jurisdiction. But they recently called his wife to get some information from her so that they could commence investigation.”

Efforts to get a reaction from the state Police Public Relations Officer, Abimbola Oyeyemi, proved abortive as of the time of filing this report.

Why Africa Day is trending