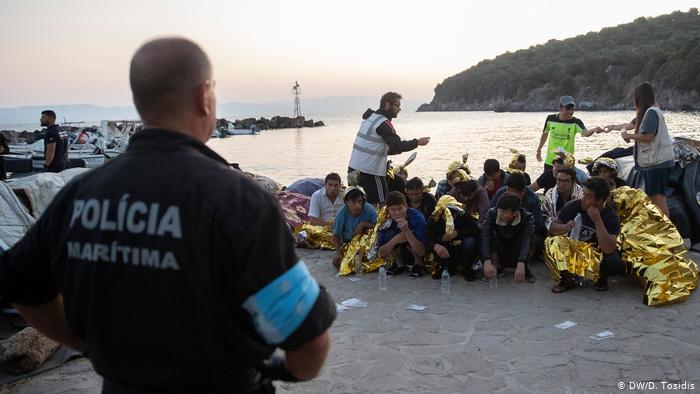 Greece is set to transfer over 700 refugees from Lesbos and the fire-ravaged camp on the island to the mainland on Monday, state broadcaster ERT reported.

“The refugees, who are scheduled to board a ferry in the evening, have received asylum in Greece,’’ the report said.

According to the report, Greece plans to move another 2,300 recognised refugees to the mainland this week, probably on Thursday and coming week.

Migration Minister Notis Mitarakis had earlier announced plans to unburden the camp Kara Tepe, where a provisional shelter was put up for 10,000 people after the fire in Moria.

The Moria camp was destroyed earlier this month by a fire that left over 12,000 refugees and migrants without shelter.