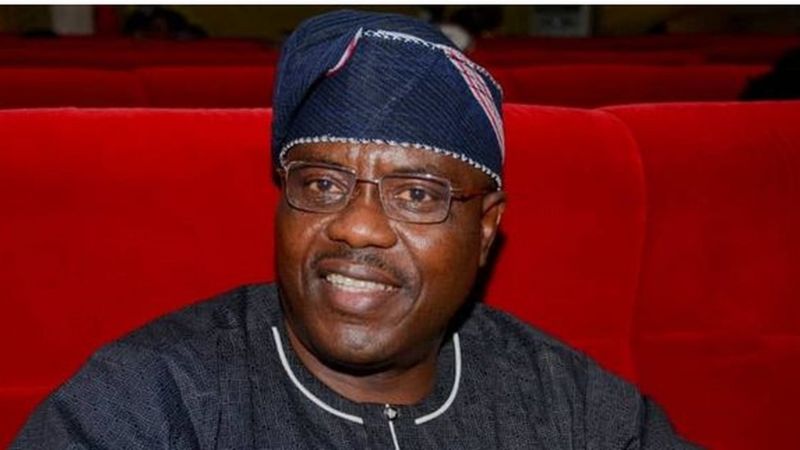 Governor Dapo Abiodun of Ogun State has suspended the Commissioner for Environment, Abiodun Abudu-Balogun, over an allegation of sexual harassment levelled against him by 16-year-old SS3 pupil, Barakat Melojuekun.

The young teenager in a viral video which went round on different social media platforms on Saturday had accused Abudu-Balogun of an attempt to harass her sexually at his Ibiade residence in Ogun Waterside Local Government Area of the state.

However, the commissioner in a statement described the allegation as cheap blackmail on the part of his political adversaries to tarnish his image.

The governor in a statement made available to newsmen and signed by the Secretary to the State Government, Mr. Tokunbo Talabi, said the suspension became imperative so as to enable the commissioner to cooperate fully with the independent investigation being carried out by the police.

“Whilst taking cognizance of the principle of a suspect being presumed innocent until proven guilty and the public statement issued by Hon. Abudu-Balogun denying the allegation, as a government with zero tolerance for gender-based violence and indeed any criminality, the suspension is a further demonstration of the commitment of Prince Dapo Abiodun Administration to fairness, equity, justice and the rule of law, no matter who is involved.”

The government assured the public that it would do everything to ensure that justice is served in this case.

MORE READING!  Multi-millionaire, Donald Tober, jumps to his death from his $10m apartment

The suspended commissioner had been directed to hand over to the permanent secretary in the ministry.

Related Topics:Abudu-BalogunenvironmentFeaturedTokunbo Talabi
Up Next