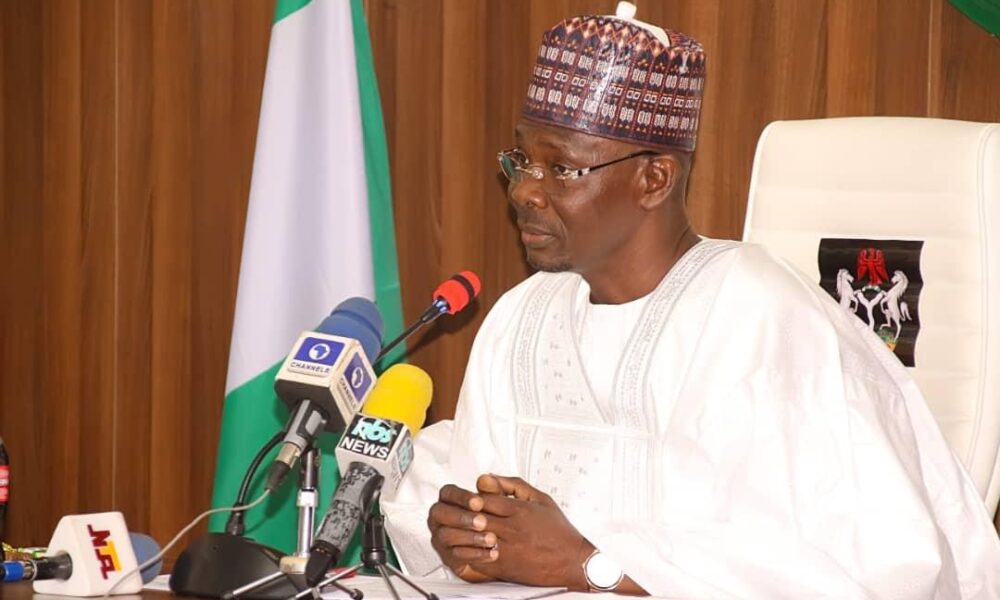 Speaking at the ceremony in Lafia, Sule expressed gratitude to members of the State House of Assembly for the speedy passage of the budget.

He said that the signing of the budget tagged ‘Budget of Economic Recuperation’ would enable the state to begin the constitutional 12-months Budget circle, starting from Jan.1 and ending on Dec. 31.

The governor called on residents of the state to always observe COVID-19 safety protocols as the virus was still very much around.

“Always wear your facemasks, wash your hands under running water regularly, maintain physical distancing among other safety protocols to curtail the spread of the virus,” he said.

According to reports, the governor had on Nov. 17 presented a budget of N112.9 billion to the State House of Assembly for approval.

The lawmakers, however, raised the amount to N115.7 billion representing 2.48 per cent increase. (NAN).

Benue governor backs Bishop Kukah, says ‘all is not well’ in Nigeria