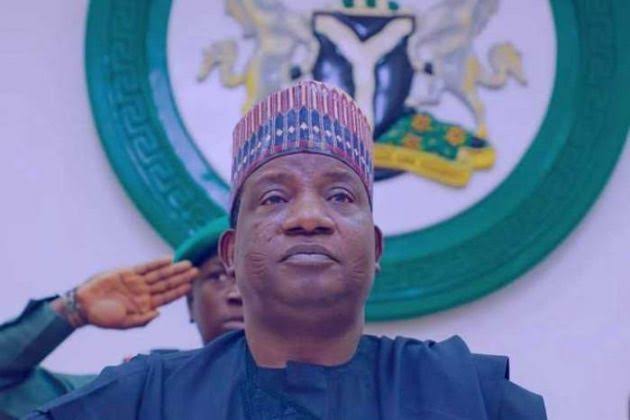 Plateau State Governor, Simon Lalong, has commissioned some completed projects initiated by his administration to mark his six years in office.

Apart from commissioning the projects on Friday in Jos, the governor also laid the foundation for new ones and inspected ongoing projects.

Speaking briefly at different project sites, the governor expressed his administration’s commitment to delivering the dividends of democracy to the people

He said he would continue to initiate projects that would have direct bearing in the lives of the people.

Lalong also promised to intensify efforts and initiate policies and programmes that would entrench lasting peace in the state.

He called on the people to support and cooperate with him in his bid to ensure the development of the state.

NAN reported that some of the projects commissioned include roads, water treatment plants, and farms, among others.

The commissioned and inspected projects are all located in Jos North and Jos South local government areas of the state.

Insecurity: We are prepared to start taking actions –  Obasanjo

EndSARS: People who misbehaved will not go unpunished – Buhari