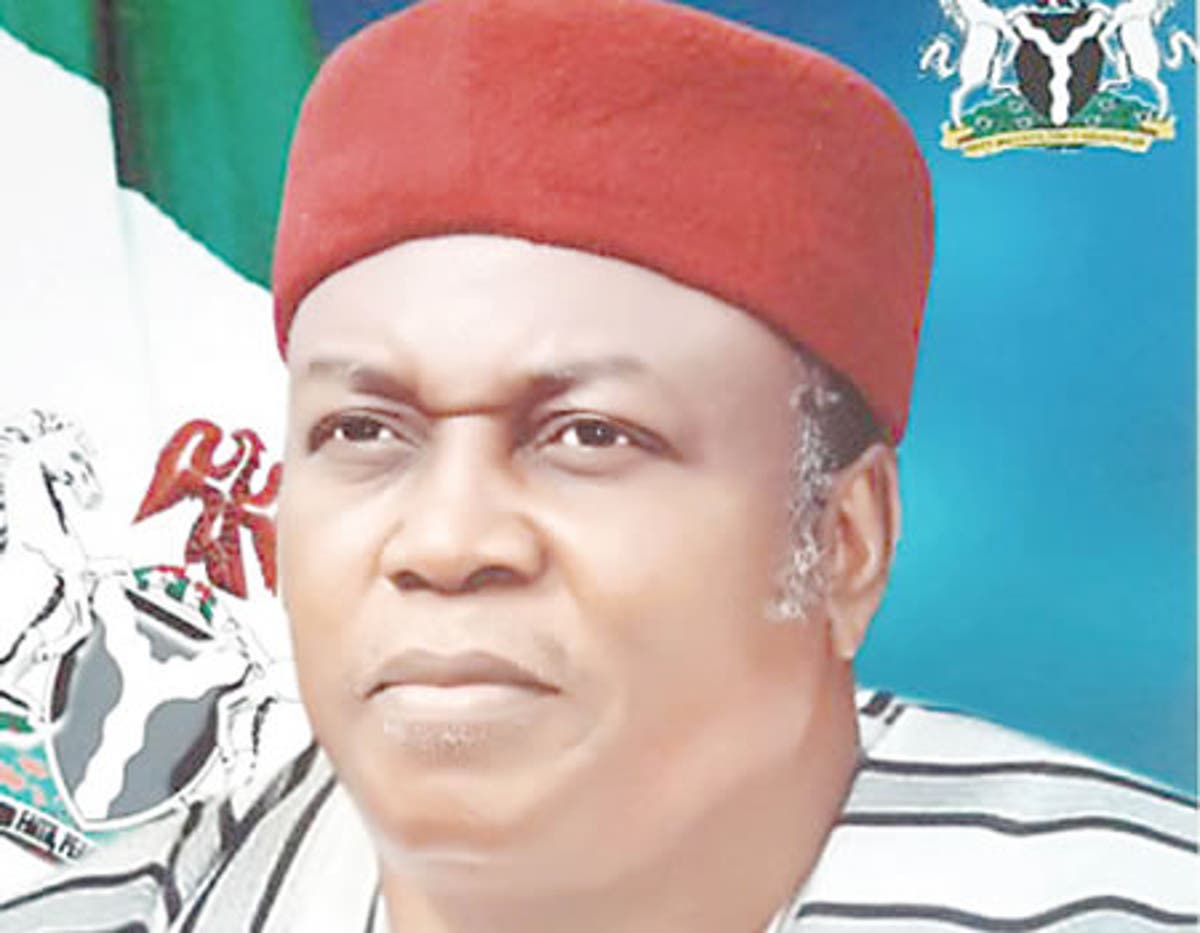 Gov. Darius Ishaku of Taraba has warned the 49 third class Chiefs in the state against the illegal allocation of lands in their domains to strange people and foreign investors.

The governor gave the warning during a second meeting with the Royal Fathers held at the Executive Chamber in government house Jalingo.

Ishaku had on May 13, met with the third class chiefs after their appointments to further their discussions on peace and security in all the Chiefdoms.

He said allocating lands without due process was one of the major causes of the crisis in the state adding that henceforth no Royal father should allocate land without the approval of the government.

According to him, even a local government Chairman does not have a right to issue out a land certificate of occupancy to anybody or investor without following due process.

While reminding the Royal fathers of the purpose of their appointments the governor also charged them on the need to ensure that people at the grassroots felt the impact of the government policies and programs.

“We are doing our best in paying your salaries but I am not happy that some of you do not pay your District heads and Village heads based on the reports I received.

“The information we need has to come from the village heads to the District heads down to the Chiefs, so if you don’t pay them salary how would they have the morale to work hard.

“Therefore, I want you to desist from such act and I also have reported that some of you do not give security reports on a timely basis.

“We are worried especially on the high rate of kidnapping and land disputes in most of your Chiefdoms and no chief has a right to sell out any land without the consent of the government,” he said.

Related Topics:Ishakutraditional rulers
Up Next