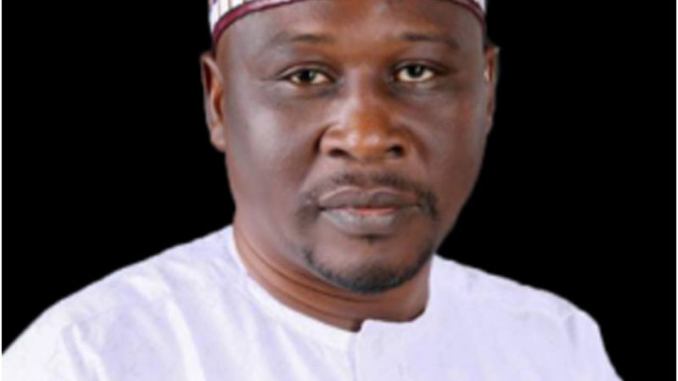 Gov. Ahmadu Fintiri of Adamawa has promised to promote development, liberty and genuine reconciliation for all citizens of the state.

Fintiri made the promise during the state Executive Council Meeting of Adamawa State Christian Association of Nigeria (CAN), held on Wednesday in Yola.

According to the governor, peace and stability can only be achieved under a regime that ensures good governance, harmonious coexistence, and transparency in leadership.

He, however, expressed regrets that that people now tended to act differently on issues of common interest, to the detriment of growth and development of the society because of lack of tolerance for each other’s differences in beliefs and lifestyle.

“I am happy that Adamawa has maintained its posture as a peaceful state, despite conflicts and crisis that had threatened its peace in the past.

“The peace we enjoy today, is as a result of our government’s good thinking and mediation efforts, in collaboration with groups and stakeholders like you, who are working assiduously to unite our citizens.

“We will not leave any stone unturned, until lasting peace is achieved in our dear state, Adamawa,” Fintiri said.

The governor said that the meeting of the top Church echelon from across the state was commendable, and expressed appreciation to the Church leaders for their prayers and support for his administration.

Speaking earlier, Bishop Stephen Mamza, CAN Chairman in the state, commended Fintiri for giving equal appointment opportunities to all citizens of the state in government’s ministries, agencies, and parastatals.

Mamza said that the leadership of CAN in the state was happy to partner with the current administration in promoting peace, interfaith, and inter-communal dialogue to move the state forward.

“In as much as CAN is an autonomous organization independent of government, CAN definitely collaborate with your government to promote peace, justice, and development of the state.

He said that Christians in the state were happy to identify with Fintiri’s administration for its developmental strides, in championing peace and social justice in the state.

The Newsmen reports that more than 80 high Church dignitaries of the five blocks of CAN in Adamawa attended the meeting.