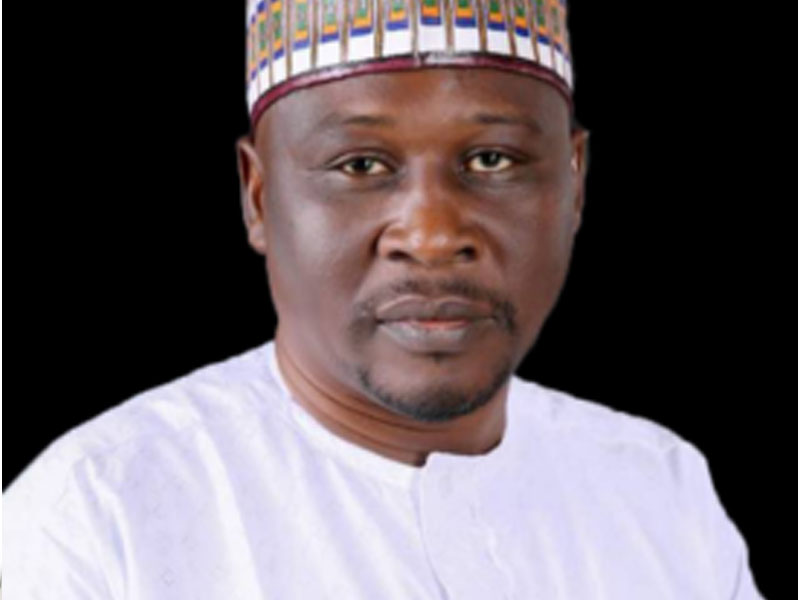 Gov. Ahmadu Fintiri of Adamawa has inaugurated a Special Investigative Panel, to find out the remote cause of the recurrent communal conflict between Lunguda and Waja tribes in Guyuk and Lamurde Local Government Areas (LGAs), of the state.

The governor noted that the panel was important as it was aimed at establishing a new beginning for true peaceful coexistence and sustainable development of the two affected communities.

“I am saddened that at the threshold of the 21st century, while the rest of the World is moving faster than we imagine, we remain backward.

“Today’s event is an important moment in our search for a new beginning on the path to peace and sustainable development.

“Unfortunately, over the years, as a result of violent extremism, rigorous approaches to peace and conflict resolutions have been adopted, but it does seem peace has eluded us,” Fintiri said

He further stated that the historic effort would receive leadership, courage and a willingness to depart from the ways of the past.

He noted, however, that there seemed to be a disconnect between efforts and the realities on the ground, and the Lunguda-Waja crisis was one of such.

The governor expressed worry that the two neighbours, who had lived in peace over the years, were now at each other’s throats.

He tasked members of the panel to put in their best in ensuring success in the assignment that they had been given and to go about the task ahead without fear or favour.

He said that the cycle of conflicts and crisis that were constantly facing Nigeria had deepened the people’s frustration in spite of the several attempts at peacebuilding.

“It is evident that Nigeria has remained one of the conflict-ridden areas in the World.

“I, therefore, challenge you as men of Honour, chosen because of your antecedents in your different fields of calling, to let us begin with energy and hope, with faith and discipline, and let us work until our work is done” Fintiri charged members of the panel.

Responding, Yeduma, assured the governor that the panel would discharge its responsibility effectively without fear or favour

He assured Fintiri and the people that they would work very hard to find lasting solutions to the conflict.

The Newsmen, reports that other members of the panel include Archbishop Ibrahim Amfani, Bishop Amos Gaya, Alhaji Ismaila Umar and Imam Bappare Kem.

Others are Pastor Emmanuel Kwaghe and Polycarp Ayuba, as Secretary of the panel.