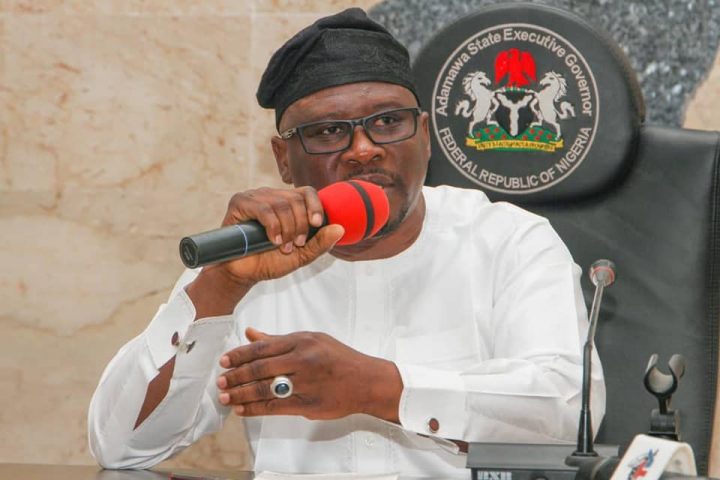 Governor Ahmadu Fintiri of Adamawa State has sent his heartfelt condolences to the Nigeria Union of Journalists (NUJ) over the demise of Ibrahim Abdulaziz, Correspondent of the Voice of America (VOA), who died on Friday February 5.

Press Secretary to the Governor, Humwashi Wonosikou, gave this indication in a statement on Saturday.

He stated that Abdulaziz died in a Car crash along the Gombe-Bauchi road.

“He also worked with New Telegraph Newspaper, FRCN Fombina FM, as well as Gotel Communications before the unfortunate auto crash that claimed his life,” he stated.

Governor Fintiri expressed his personal condolences and that of the Government and the entire people of Adamawa State to the NUJ, the family of the deceased and his close associates.

He noted that “Abdulaziz’ death came at a time when the Media Industry can benefit more from his wealth of experience”.

The Governor therefore urged the family to draw courage and strength from Allah at this trying moment.

He said “I am deeply saddened by the news of the demise of Ibrahim Abdulaziz at a time his contributions are needed to engender development in the State”.

While describing as sad and devastating, the loss of the journalist, Gov. Fintiri pointed out that though very painful, one has to take heart and appreciate Almighty Allah for the life well spent.

He prayed Allah to grant the deceased Jannatul Firdaus and the family, the fortitude to bear the loss.