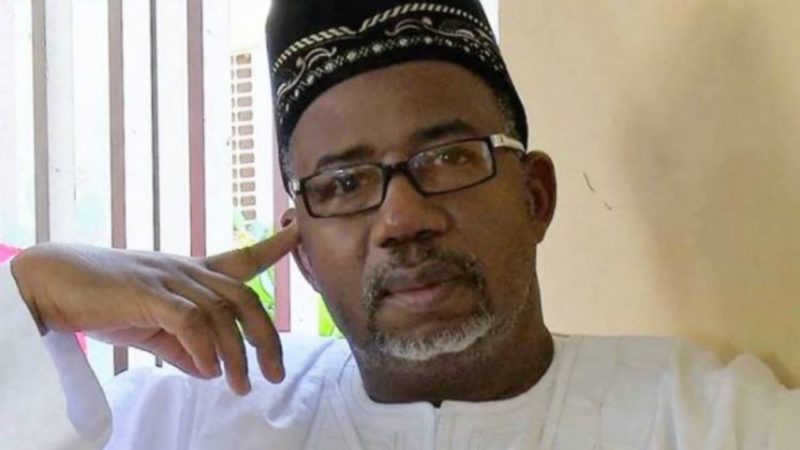 Kirfi, who was appointed on Wednesday, February 19th, 2020 was said to have tendered his resignation to the governor on Friday.

Until his appointment as Governor Mohammed’s aide, he was an Associate Professor, Public Management, with the Federal University, Kashere, Gombe State.

The reasons for his resignation are yet to be made public and the Bauchi State Government is yet to make a statement on the development several hours after.

Since the commencement of the Peoples Democratic Party-led administration in the state in May 2019, Kirfi is the fifth top appointee of the government to have resigned.

The PUNCH reports that the former governor’s appointee declined comments on the matter.

In a text message he sent to our correspondent, he said: “I have no comments to make, please.”

The Commissioner of Information in the state, Garba Dahiru, did not also pick his calls and did not reply to a text message sent to him as of the time of filing this report.

Similarly, the Senior Special Assistant on Media to the Bauchi State Governor, Muktar Gidado, could not also be reached as his two phone numbers were switched off.

The Publicity Secretary of the PDP in the state, Alhaji Yayanuwa Zainabari, confirmed the development to journalists in a telephone conversation.

He said people who resigned are those unable to discharge the responsibilities assigned to them.

“Anyone that feels that he is incapable of discharging the duties of his office is free to resign as the governor is determined to deliver good governance,” he said.

Zainabari said that the governor had replaced officials who had resigned in the past with better and more competent persons.