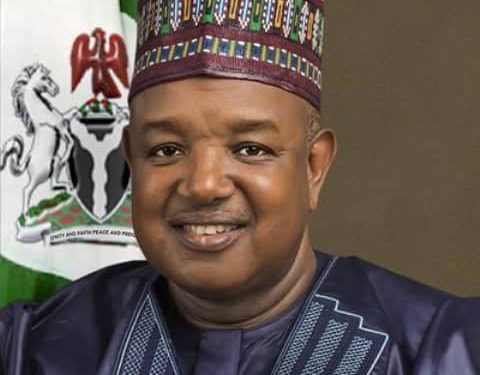 Governor Atiku Bagudu of Kebbi state has directed the immediate sale of fertiliser to farmers in the 225 wards of the state.

He gave the directive in a statement signed by Dr Sani Danjuma, the General Manager of Kebbi State Agricultural Supply Company (KASCOM) in Birnin Kebbi on Thursday.

Bagudu said the order was in line with the cardinal principle of his administration on improving agricultural production in the State.

He said 30 tonnes of NPK would be allocated to each of the 225 wards in the state.

The governor, also directed KASCOM to liaise with stakeholders in each of the 21 local governments and 225 wards to achieve a hitch-free sale of the product to those that are genuinely in need of it.

The governor also directed commissioners, members of the state house of assembly, local government chairmen and councilors to oversee the movement of the commodity in each of the ward.

It was reported that the cost of each the fertiliser, was not provided.

Herders/farmers clashes: no Nigerian has the right to expel others–Don