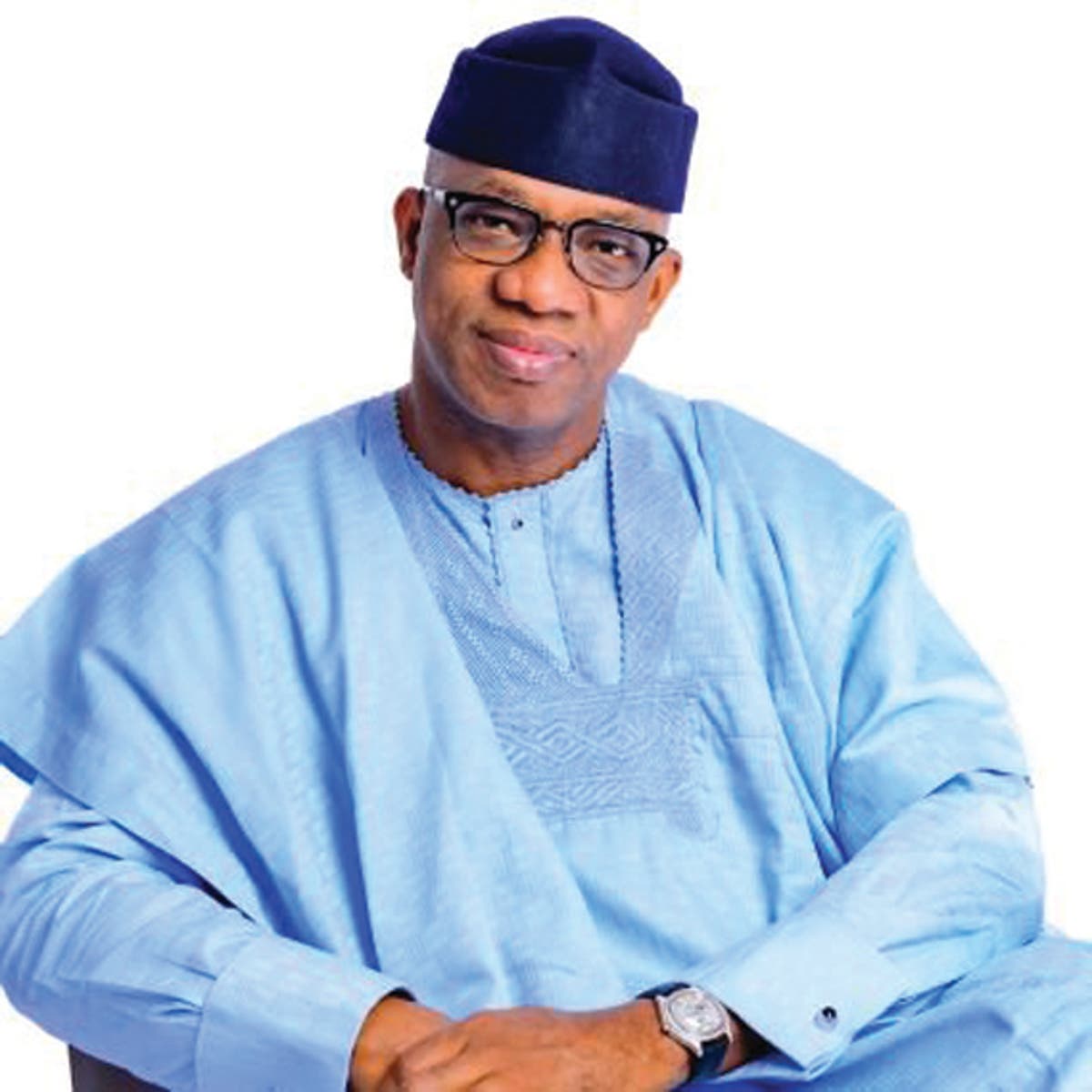 Ogun State Governor, Dapo Abiodun, has mooted his desire to mount the pulpit after he leaves office in 2023.

Abiodun’s proposed dream gives the notion that the governor is also interested in vying for a second term.

Daily Post quoted the governor, who said he loves reading, studying and sharing the Bible, as saying “I may end up on the pulpit after I have served as governor for eight years.”

He was said to have made the statement at the 108th Nigeria Baptist Convention held at the Baptist International Conference Centre, Lufuwape Town, along Lagos-Ibadan highway.

While charging Nigerians not to lose hope, Abiodun noted that the people can learn to follow the instructions of God in their daily activities, the country would not be embroiled in its current state of insecurity.

“All we need is the fear of God,” he reassured.

His position was shared by former President, Olusegun Obasanjo, who also expressed optimism that Nigeria would overcome its present challenges.

Related Topics:Gov Abiodun dreams of becoming pastor after leaving office
Up Next