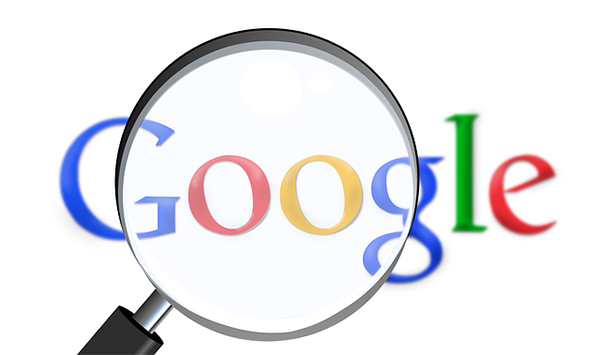 Google on Friday threatened to pull its search engine from Australia over a proposed media code that would require the tech firm to pay for news content.

Managing Director for Google’s Australian operations, Mel Silva, told a Senate enquiry the code was unworkable and the company was unable to calculate the financial risk, news agency AAP reported.

Leaving the Australian market is the “only rational rational choice if this law were to pass,” she said.

MORE READING!  Aisha Yesufu's A1 reaction to Sowore’s arrival in court with herbalist

The news media bargaining code bill was introduced into Australia’s parliament in December.

If passed, it will force tech companies to pay news outlets for their content or face fines of up to 10 million Australian dollars ($7.7m), according to AAP.

The code would initially apply to Facebook NewsFeed and Google Search.

Also on Friday, Google published a video and letter addressing Australian users in a campaign against the news code.

Silva compared paying news outlets for displaying links to their content to recommending coffee shops to a friend and then being billed by the coffee shops for mentioning them.

“When you put a price on linking to certain information, you break the way that search engines work and you no longer have a free and open web,” Silva said.

The company wants to pay publishers through its Google News Showcase programme rather than for links.

Nearly 200 publications have signed deals with the programme, Google said.

Related Topics:AustraliaGooglesearch engine
Up Next