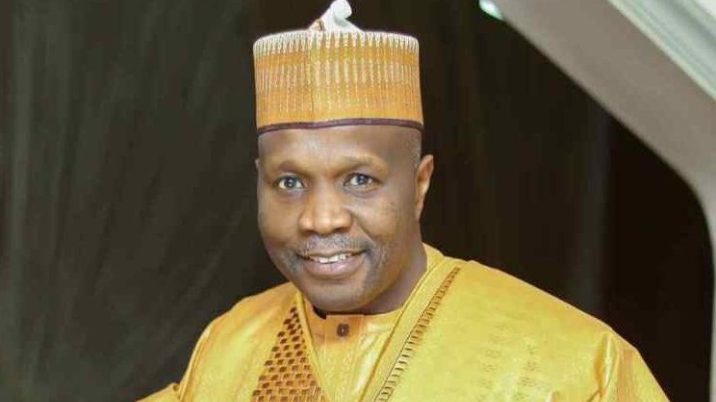 Gombe State Governor, Inuwa Yahaya, has approved the release of N755 million for the payment of outstanding gratuities to retired civil servants in the state.

This was contained in a statement signed by Isma’il Misili, Director-General of Press Affairs, Government House, on Wednesday in Gombe.

Misili said that the sum was released to the committee constituted by the governor and headed by the state Auditor-General.

He said that the committee was saddled with the responsibility of ensuring the payment of pension and gratuity.

According to him, the committee which is reviewing and ascertaining the correctness of the outstanding gratuity will soon announce the date to begin the payment.

Misili said that the governor was committed to paying the monthly pension arrears of Gombe Local Government retirees who had not been paid for some time.

He further said that the present administration inherited liabilities of gratuity arrears of over N14 billion from the previous administration.