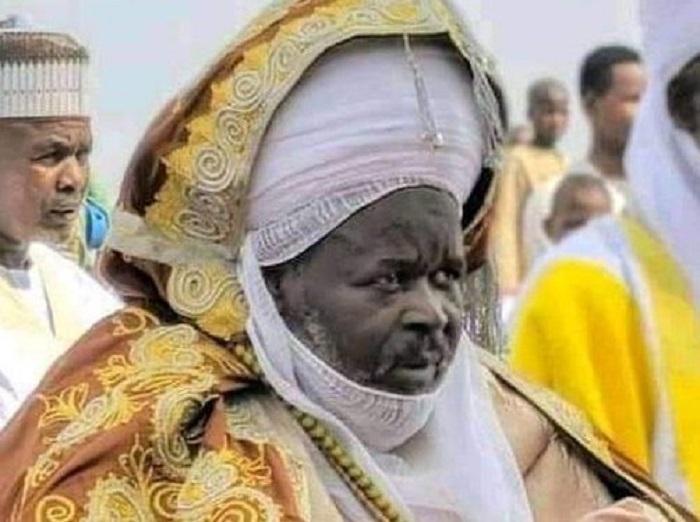 The Emir of Funakaye in Gombe state, Alhaji Abubakar Muhammad Kwairanga II, has on Thursday died at the age of 68 .

The monarch’s death was confirmed in a statement issued by the Funakaye Local Government Area and the Emirate Council, stating the late emir died suddenly.

Palace sources disclosed that the late Alhaji Abubakar Muhammad Kwairanga II was in Gombe, the state capital throughout Wednesday.

“He returned to his palace in Bajoga town late in the evening, only [for us] to wake up with the news of his demise this morning.”

The funeral prayers took place on Thursday at 2:00 pm at the emir’s palace in Bajoga, headquarters of Funakaye LGA.

However, Governor Yahaya in a solace message said that the death of the traditional ruler was a great loss, to the Funakaye Emirate Council, the state, and the country at large.

He added the late emir was a dedicated and humble ruler who lived a life of service to his people and left behind a legacy of honour and dignity worthy of emulation by all.

The governor stated that late Emir Abubakar Kwairanga II worked tirelessly with other royal fathers in the state and offered counsels and fatherly guidance for the peace, unity and development of the state.