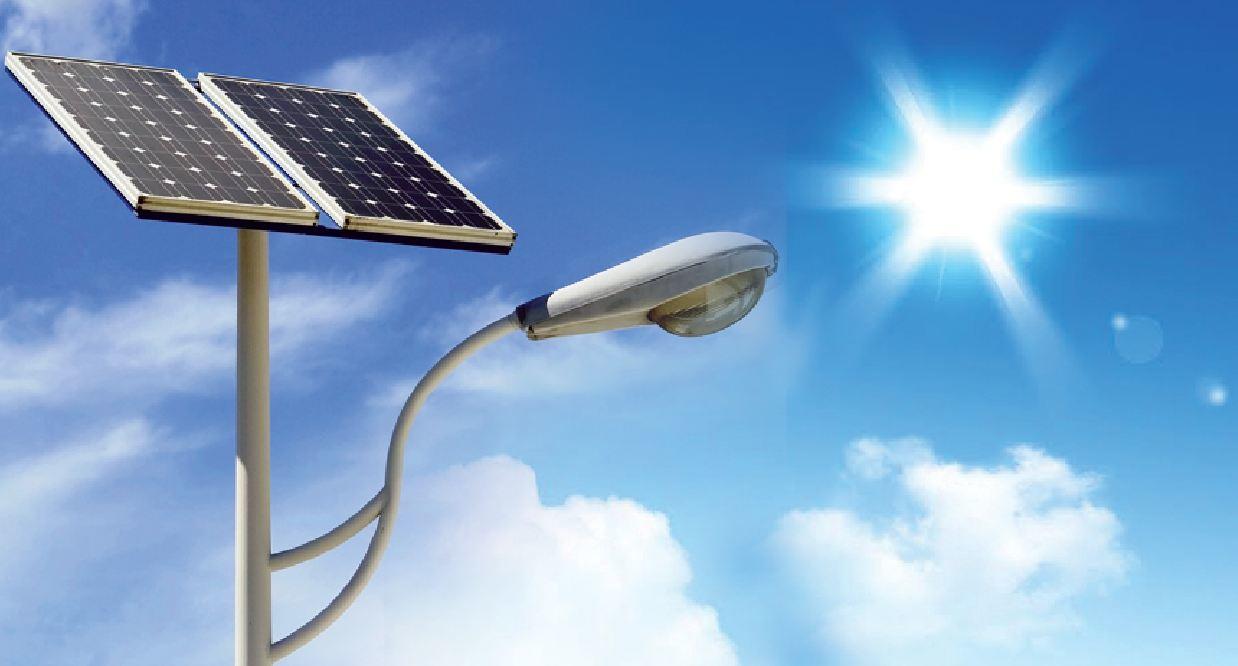 The Gombe State Government has approved the sum of N3.24 billion for the installation of solar streetlights in Gombe metropolis.

The state Commissioner for Information and Culture, Ibrahim Hassan, stated this on Wednesday while briefing journalists after the State’s Executive Council meeting.

Hassan said that the project would take three months to complete and is expected to cover about 71kms of Gombe township roads.

He said that part of the project would involve training of the youth on its management after installation while the fabrication and other necessary works would be done in Gombe to ensure local content and job creation.

He said that the essence of the training was to ensure sustainability as the contractor would manage the project for five years and afterward, the trained youth would maintain the streetlights.

The Commissioner for Transport and Works, Abubakar Bappah, said that the state government’s choice for solar streetlights was the need to cut cost.

He added that it was to look for an environmentally-friendly alternative that meets the best global standards in street lighting.

Bappah stated that the state government spent N1.14 billion on diesel in the last contract to power the streetlights in the metropolis that ended in February 2021.

“ If we are to renew such contract now for the next one year, the cost maybe twice that of the old one because of the increase in the cost of diesel,” he said.

“We have engaged the contractor and the project will be completed in three months beginning from the day the site is handed over to the contractor,” he said.

Bappah hinted that the solar streetlight project was the first of two lots, adding that the second which was expected to cover a 42kms dual carriageway would be the next.

On the existing streetlights, Bappah said that they would be re-kitted by the contractor and “ that will also reduce the cost for us.”