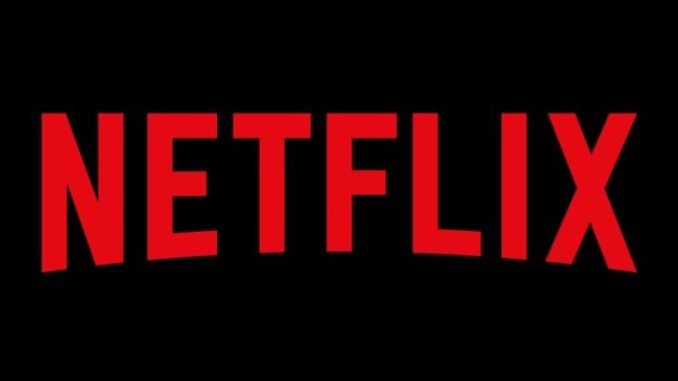 During the virtual nomination announcement of the 78th edition of the awards hosted by Sarah Jessica Parker and Taraji P Henson on Wednesday, it was revealed that Netflix scored at least 22 nominations on the film side and 20 on the TV side.

The streaming giant who had the most nominations last year with 34 has successfully surpassed the record with an additional eight this year.

Mank, one of Netflix’s major releases of 2020, leads the Golden Globes race with a total of six nominations, including one in the Best Actor – Motion Picture Drama category for Gary Oldman, and one for Amanda Seyfried, for Best Supporting Actress – Motion Picture.

According to the Independent UK, David Fincher’s Mank and Aaron Sorkin’s The Trial of the Chicago 7 were nominated in the Best Picture – Drama category.

The Prom made it to the star-studded Musical/Comedy category which also has movies from Amazon Prime and Disney+’s, while Viola Davis is up for Best Actress – Motion Picture Drama for her performance in the film.

In TV, Netflix’s The Crown, Ozark, and Ratched made it to the Best Drama Series category while Emily in Paris, another Netflix original, is up for Best Musical/Comedy Series alongside Emmys darling Schitt’s Creek.

Netflix’s The Queen’s Gambit and Unorthodox are both up for Best Television Motion Picture and interestingly, Actor Anya Taylor-Joy has scored nominations both for her role in the 2020 film Emma and The Queen’s Gambit.

Fans and subscribers watch the ceremony live on Sunday, 28 February 2021 on NBC. Tina Fey and Amy Poehler who hosted the event from 2013 to 2015 will return to host the 78th edition.