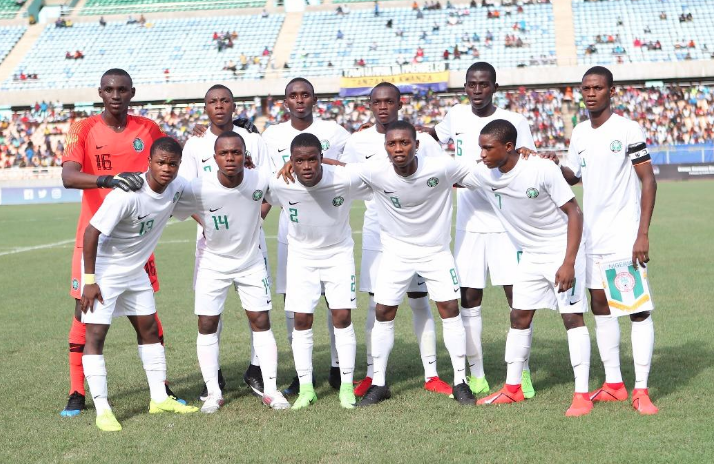 Nigeria’s U17 Boys, Golden Eaglets will fly into Lome on Sunday morning from Lagos, with a squad of 25 players who are expected to pick the ticket from the WAFU tournament to represent the region in this year’s CAF U17 Cup of Nations taking place in Morocco.

Pedigree, pride and career aspiration aside, the Eaglets are sure to derive some kind of vicarious motivation from the below-par outing of the Nigeria U20 Boys at the WAFU B U20 Tournament in Benin Republic last month.

Nigeria conquered the world in 1985, 1993, 2007, 2013 and 2015, and alongside Ghana have dominated cadet football on the African continent, with Mali, Cote d’Ivoire and Senegal to be reckoned with as well on the basis of investment and focus on youth development.

The Eaglets’ first encounter in Lome will be against the Ivorians, at the Stade Municipal on Wednesday from 4pm, and should serve as a pointer to how much the Eaglets are keen to conquer Africa again.

On Saturday at the same venue, they clash with Ghana’s Black Starlets in a potentially explosive encounter between two teams with eight world titles between them.

Hosts Togo will open the two-week tournament against Niger Republic at the Stade Kegue on Tuesday, hours before Group A’s other teams Benin Republic and Burkina Faso clash at the same venue. Nigeria, Ghana and Cote d’Ivoire make up the three-team Group B.