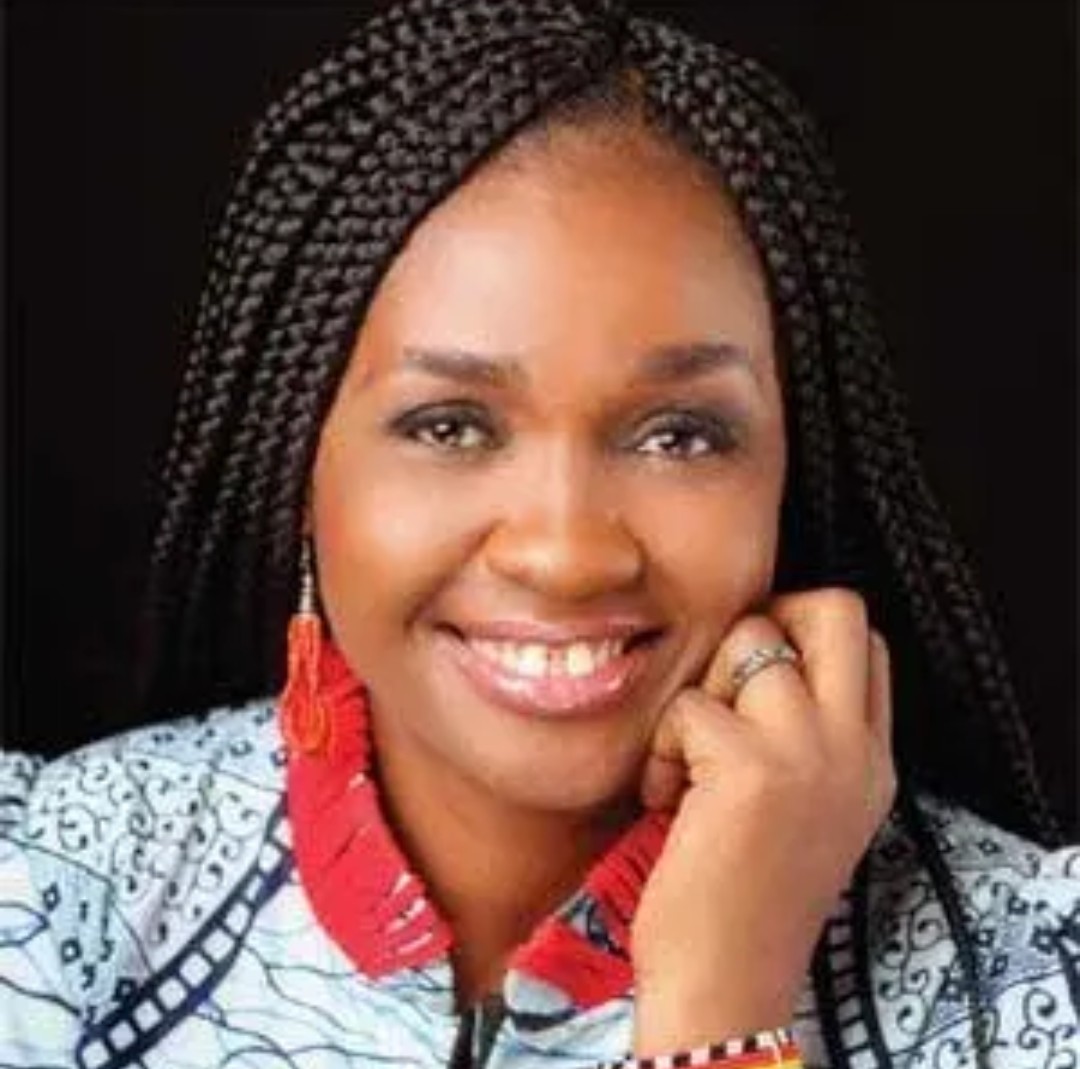 Nneka Moses, a co-presenter of popular tourism TV show, Goge Africa, has advised singles to ensure that they get married to someone who is like a friend to them.

She said this while revealing the lessons she has learnt since she got married to her husband, Isaac Moses.

Nneka Moses who welcomed her first child after 13 years of wait marked her 23rd wedding anniversary with her husband on Saturday, October 24.

Advising singles on marriage, she said,

“Try as much as possible not to keep secrets.Don’t allow anger last till morning.

“It is important to note that the essence of marriage is not really to have children (they are a gift from God), marriage is for companionship. So try to marry a friend because marriage is a long journey. It is not about where you are going but who you are going with,”she advised.

Recalling how she met her husband, she wrote:

“It was my very first time on a movie set. They cast Isaac as my boyfriend in the movie. So, we were both in a room and we were asked to open the door once we heard the Director say “Action”. Standing at one corner of the room, I had my script in hand trying to revise my lines diligently. I was a bit nervous, as it was my first attempt at acting. Then all of a sudden; Isaac grabbed me and kissed me so hard that he sucked both my lips into his mouth, as if he was going to eat me up instantly! I struggled out of his grip, and without a second thought I gave him a hot slap on his left cheek then stormed out of the room.”

Related Topics:FeaturedNneka Moses
Up Next