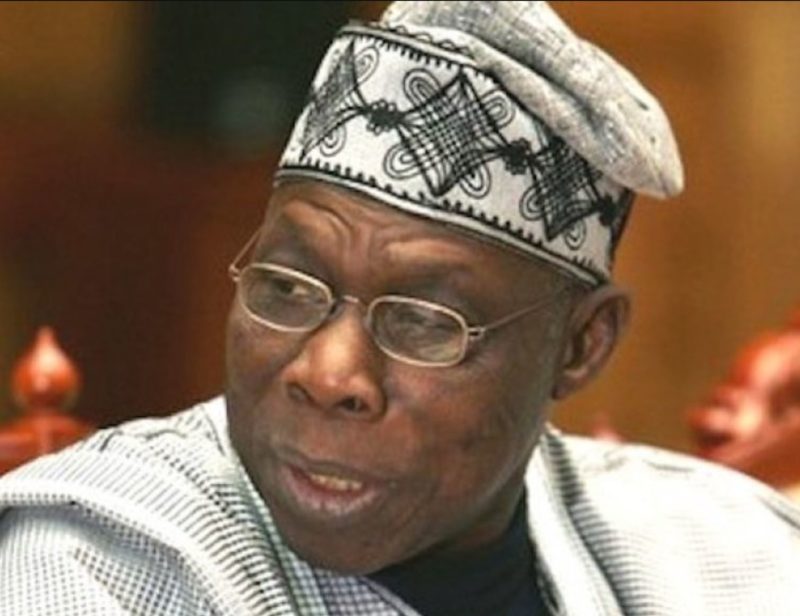 Elder statesman and former president of Nigeria, Olusegun Obasanjo, has said coronavirus would have wreaked untold havoc in Africa if it had certain attributes of Ebola hemorrhagic fever.

Ebola is a virus that causes severe bleeding, organ failure and can lead to death within days of infection.

WuzupNigeria recalls that in 2014, an Ebola outbreak in Guinea had spread to Nigeria on 20 July 2014 when an infected Liberian man arrived by aeroplane in Lagos, the country’s commercial nerve centre. It would end up infecting just 20 people with eight fatalities.

Comparing the coronavirus and Ebola on Friday at an international colloquium with the topic “Reflections on Governance and Changes for Post Pandemic Leadership in Africa”, Obasanjo said God had been kind to Nigeria since the first coronavirus case was discovered in the country in 2020.

He added that though a lot of reasons had been advanced for the low havoc caused by coronavirus in Nigeria and other Africa countries, God’s intervention cannot be ruled out.

“If the coronavirus had come in the manner of Ebola in Africa with its devastation, no amount of social or physical distancing would have saved the continent,” he said.  “I wondered how much social distancing requirement would have been able to accomplish in Mushin, Lagos, where eight people live in one room or Ajegunle, also in Lagos, where no fewer than 10 people occupy 12 by 12 room.

“I know that many have attributed genetics, heat and peculiar food as some of the factors that had made it impossible for the disease to wreak havoc on lives in Africa. In all, God’s finger could not be ruled out.”

The colloquium was organised by the Centre for Human Security and Dialogue of the Olusegun Obasanjo Presidential Library (OOPL) and Africa Progress Group to mark his 84th birthday, in Abeokuta, the Ogun State capital.