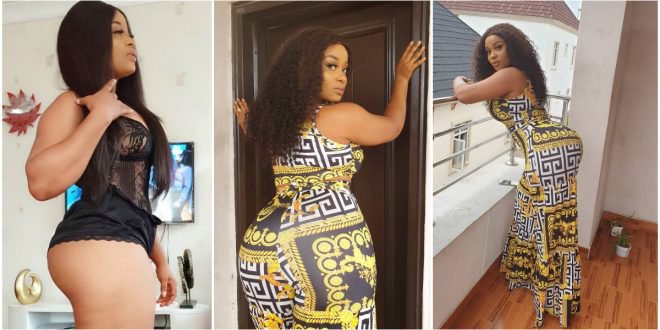 Nollywood actress, Inem Peter has advised guys to give their girlfriend money all the time.

In an Instastories post, Inem Peter said that no amount of money is ever enough.

She advised guys to stop waiting for their girlfriend to be in need of money before they make it available to her.

“If the only time you give her money is when she needs to buy something, my brother you are on your own.

“Give her money all the time. Money is never enough.”

“Must the gist from these so called actress always be about “men giving women money? Is that how much they lack content or are they just being too lazy to think? As if men came from heaven with with ATMs. Is it not the same way they work for money that you work for yours?” 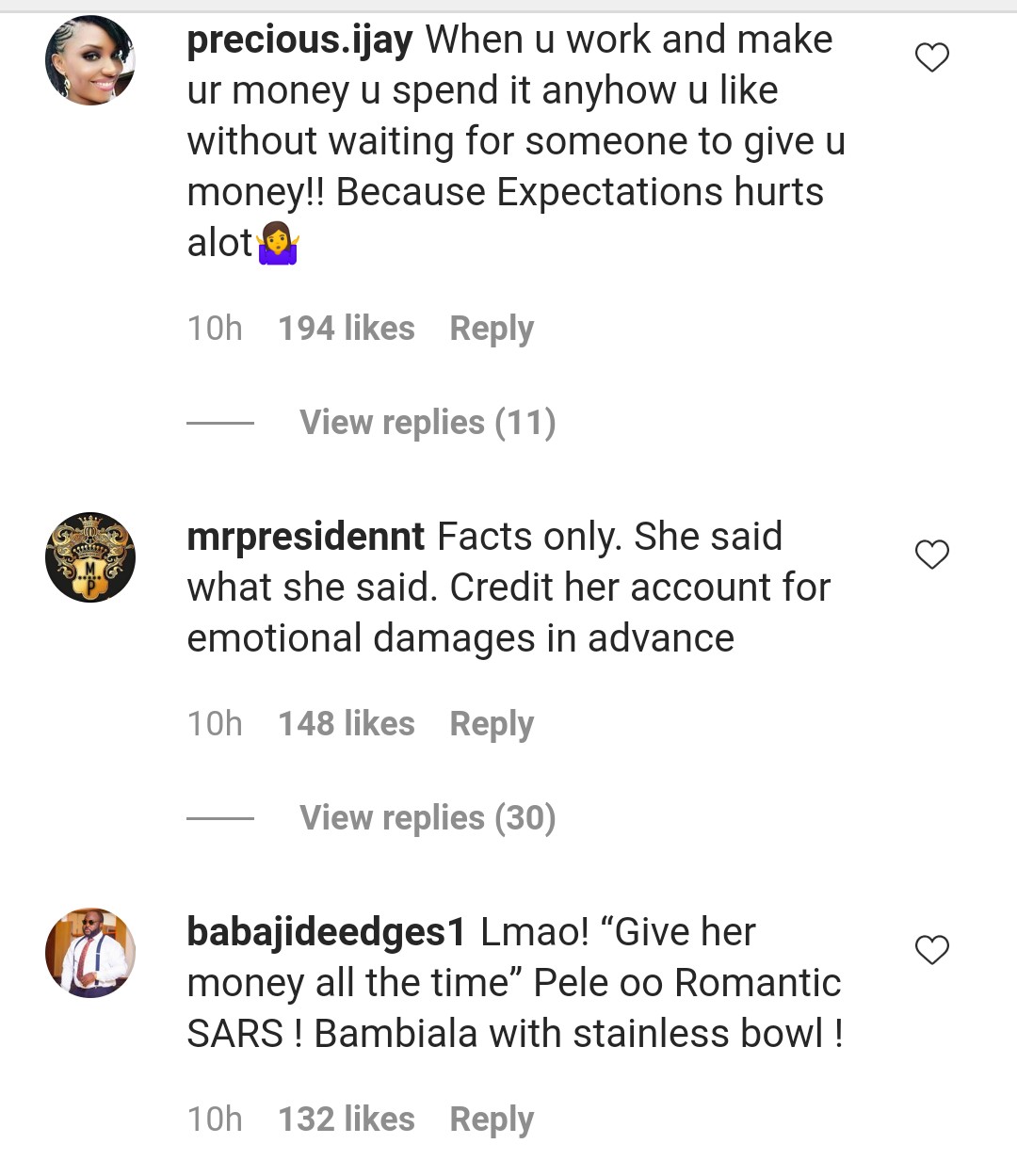 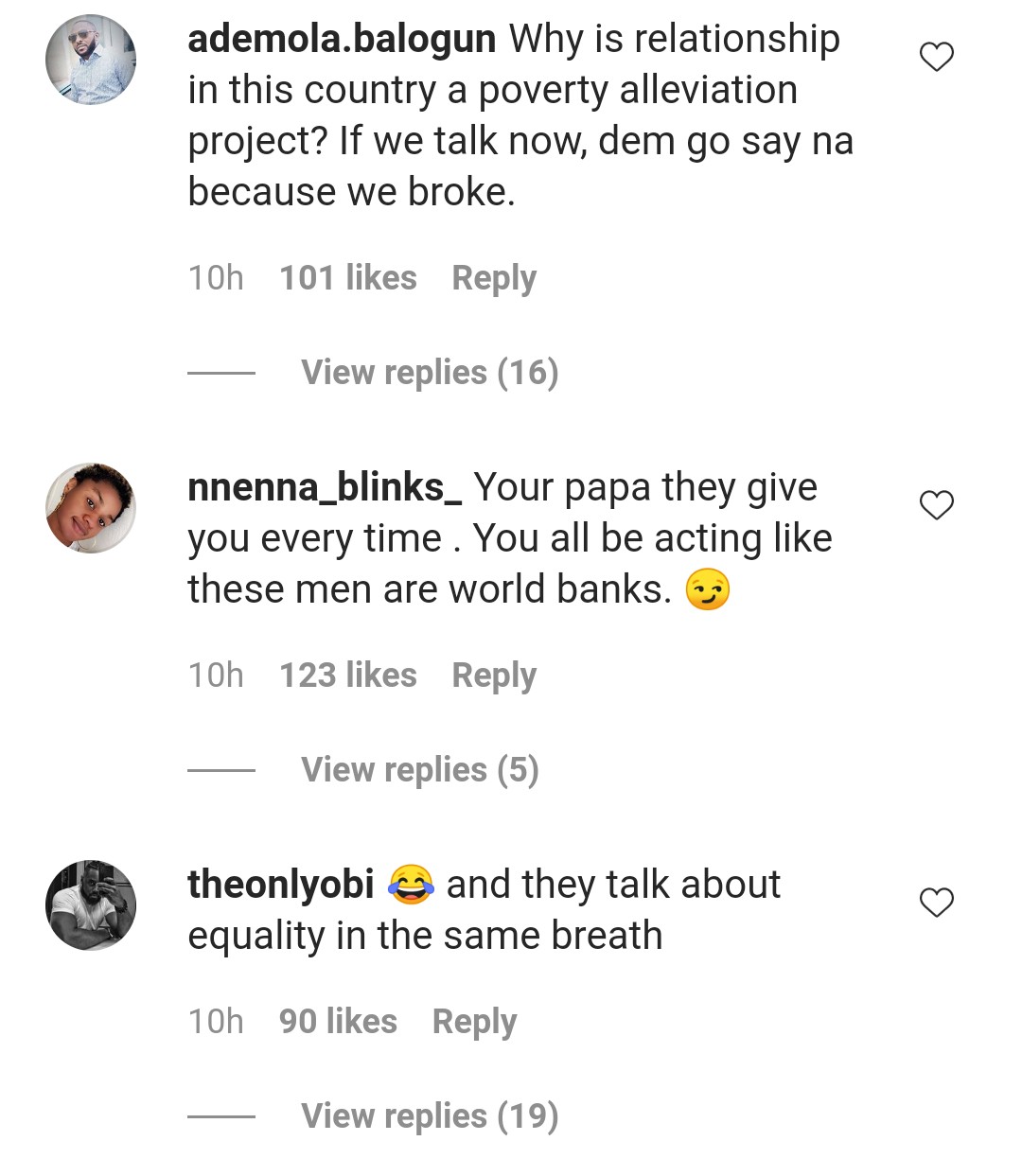 Related Topics:Inem Peter
Up Next

I felt pressured to marry Chioma, Davido opens up