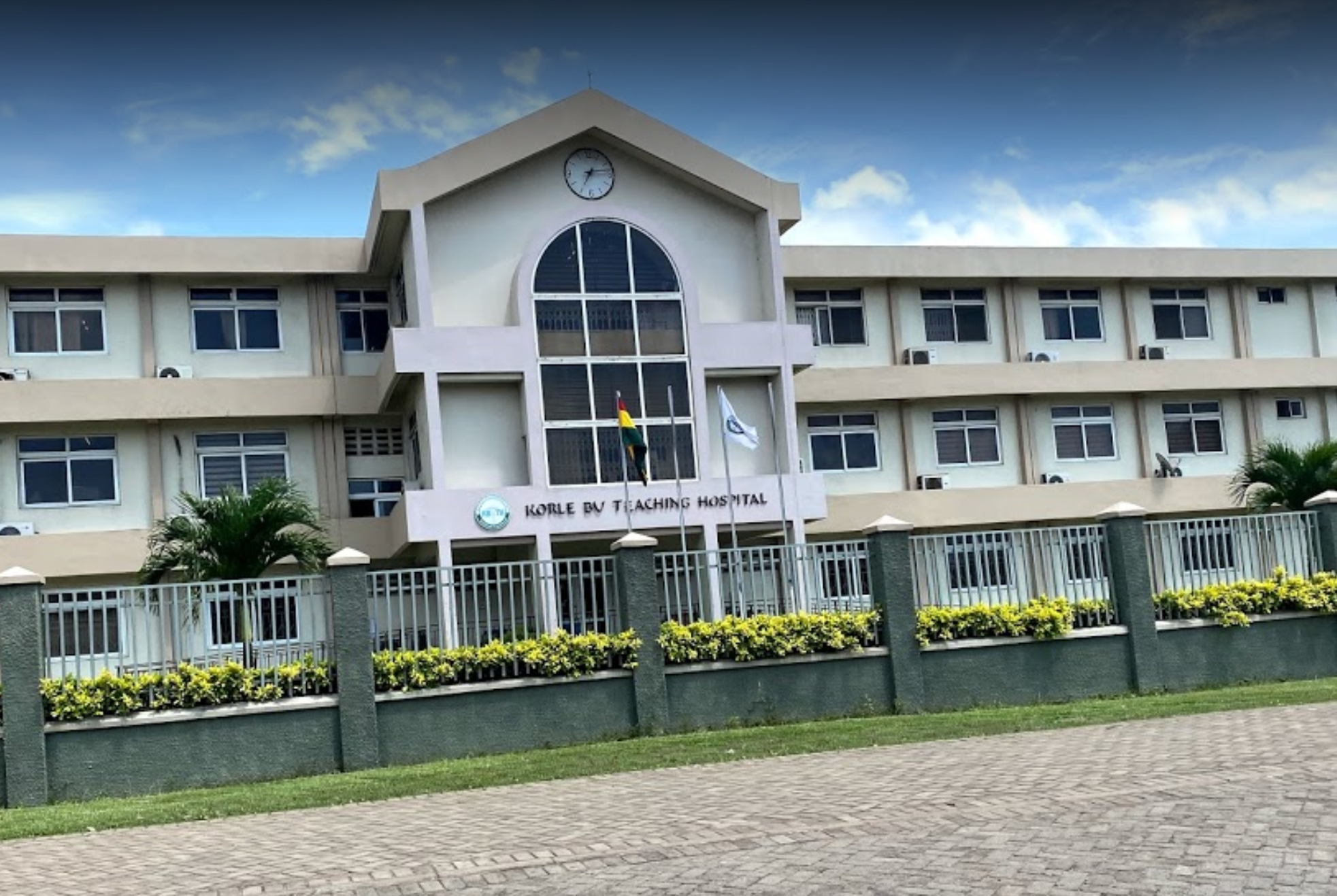 The Ghanaian police have commenced an investigation into an allegation that a doctor’s drinking water was laced with HIV/AIDS infected blood by her colleague in Korle Bu Teaching Hospital (KBTH).

According to reports from the West African nation, the doctors involved in the scandal work at the department of obstetrics and gynaecology at the hospital. It is believed that the act was carried out following a disagreement between the two while on duty.

According to a statement by the police, a complaint was filed at Korle Bu district police command around 11.30 am on May 6, 2021, by a medical doctor accompanied by the lawyer of Korle Bu teaching hospital (KBTH), Mr Kwame Gyamfi, regarding the allegation of water poisoning.

“The medical doctor told the police that he was on a 24-hour duty with six other doctors at the Labour Ward One of the hospital. At the end of the 24-hour shift, the medical doctor allegedly returned to his consulting room and detected that his drinking water which he kept in a water bottle in the room was contaminated,” the statement read.

“According to the doctor, he suspected that his water has been contaminated after he found a reddish substance that appeared like blood in the water. A clinical test conducted thereafter confirmed that it was blood and also positive for HIV.”

“The doctor who gave the name of his colleague he suspects to be behind the act claimed that they had a disagreement while they were on duty at the labour ward.”

Related Topics:AIDSGhanaHIVKorle Bu
Up Next