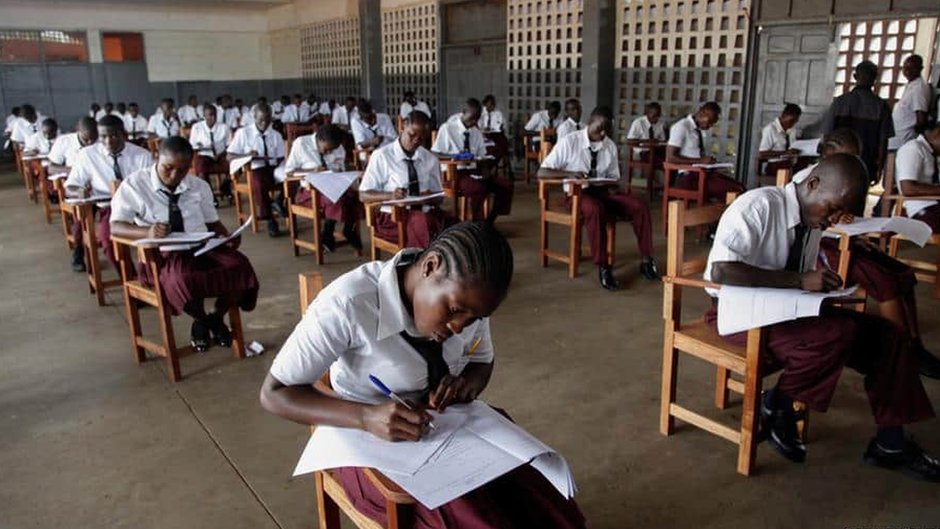 Ghana’s President Nana Akufo-Addo has announced dates for reopening of schools across the country amid fears of a second coronavirus wave in the West African country.

Schools were shut in March last year after the country reported its first case of the virus. Since then more than 55,000 cases have been confirmed, with 54,005 recoveries and more than 300 deaths.

In a televised address on Sunday, President Akufo-Addo said tertiary institutions will reopen on 9 January, while primary and secondary schools will reopen on 15 January.

He said the decision was based on the successfully phased reopening of some sections of tertiary institutions last year.

The government said it would supply all learning institutions with protective gear, including face masks.

Ghana has been able to slow down the spread of the virus but there are fears of a second wave of coronavirus infections.