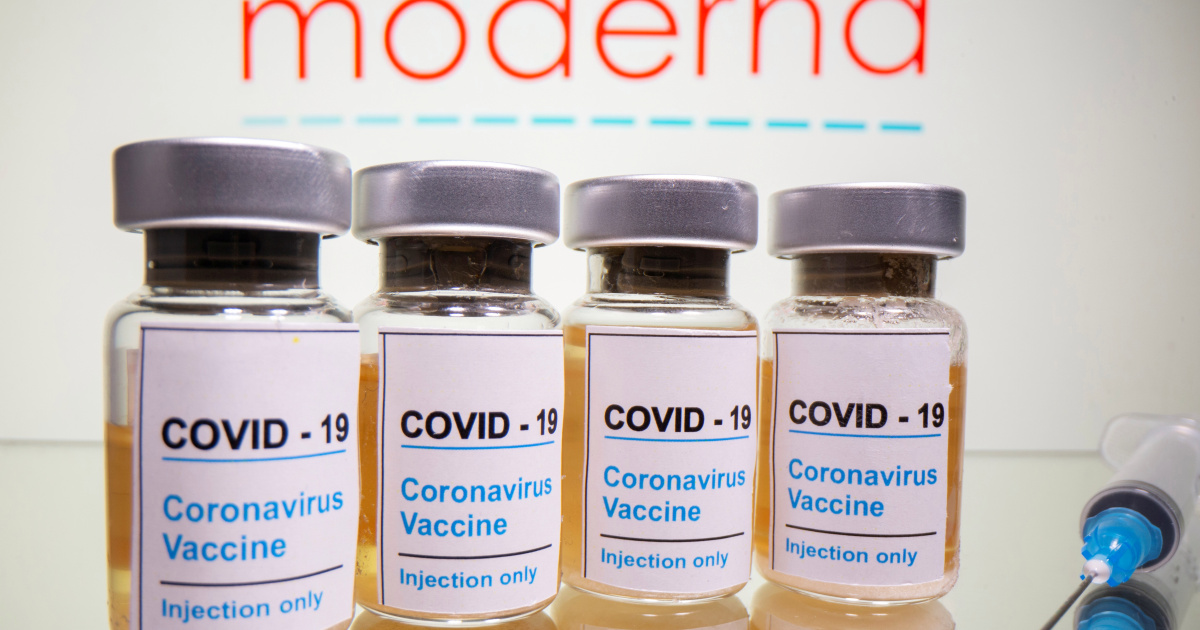 The German government plans to make available additional 6.2 billion euros ($7.5 bn ) for the purchase of more COVID-19 vaccines at the EU level, an official said.

The finance ministry wrote in a letter to the nation’s parliamentary budget committee on Tuesday in Berlin.

The extra funds would bring the budget in Germany for buying vaccines to around 8.89 billion euros this year.

“With this, the health ministry intends to acquire in total up to 635.1 million vaccine doses,” finance state secretary Bettina Hagedorn wrote in the letter.

The budget committee would still have to approve the funds.

So far, Germany has administered almost 3.3 million doses of COVID-19 vaccines, according to Health Ministry data.

Some 2.8 percent of the population have received the first dose.

Germany has been under some form of lockdown since November.

While infection rates have fallen so far this year, government officials still warn that the numbers are too high and also point to the risk posed by more virulent strains of the virus.

Chancellor Angela Merkel and the nation’s 16 state premiers are due to hold another round of talks on Wednesday on whether to extend the lockdown, which has forced the closure of schools and non-essential businesses, among other things.