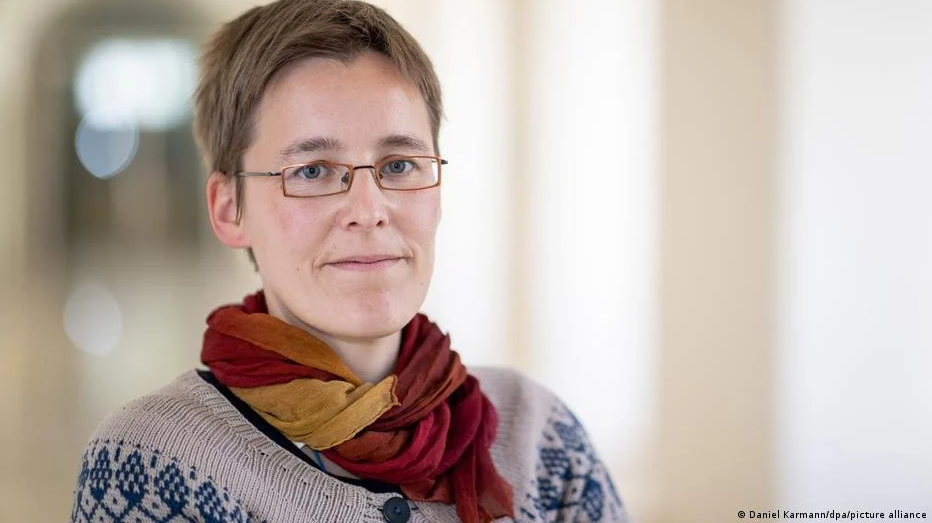 A 38-year-old German nun has been charged €500 (about N250,000) for granting asylum to Nigerian women who were scheduled to be deported from the country.

The nun identified as Juliana Seelmann had helped two Nigerian women who fled from forced prostitution in Italy.

The women ought to have been deported back to Italy, their first point of entrance into Europe, the European Union’s Dublin Regulation stated.

According to Info Migrants, Seelmann, at the Franciscan abbey of Oberzell in Würzburg, had granted church asylum to one of the Nigerians in 2019 and the other in 2020.

The Diocese of Würzburg revealed that one of the women, now 23 years old, was sent to forced prostitution by her mother.

She was first sent to Libya by her pimp before going to Italy.

The woman lived in the abbey for two months in 2019 and currently has a right to reside in Germany.

The other woman who stayed in the abbey from February to May 2020 was a 34-year-old woman who was also forced into prostitution but contracted HIV from a client.

It is, however, uncertain, if she can remain in Germany.

During trial, the nun confessed her actions, stressing that the Bishop of Würzburg supported her at that time.

The 38-year-old nun was on June 2 found guilty of assisting illegal stay in the district court of Würzburg, leading to the fine of €500 as her punishment.

A court spokesperson revealed that the fine was to be paid to charity, stating that the nun will face an additional €600 fine if she commits any violations during a two-year probation period.

Following the ruling, different groups had criticised the court order, as they call for decriminalisation of church asylum.

“We live in a democracy, not in a theocracy. It’s an open breach of the law that cannot be forgiven,” the judge said.

Related Topics:asylumGerman Nun
Up Next