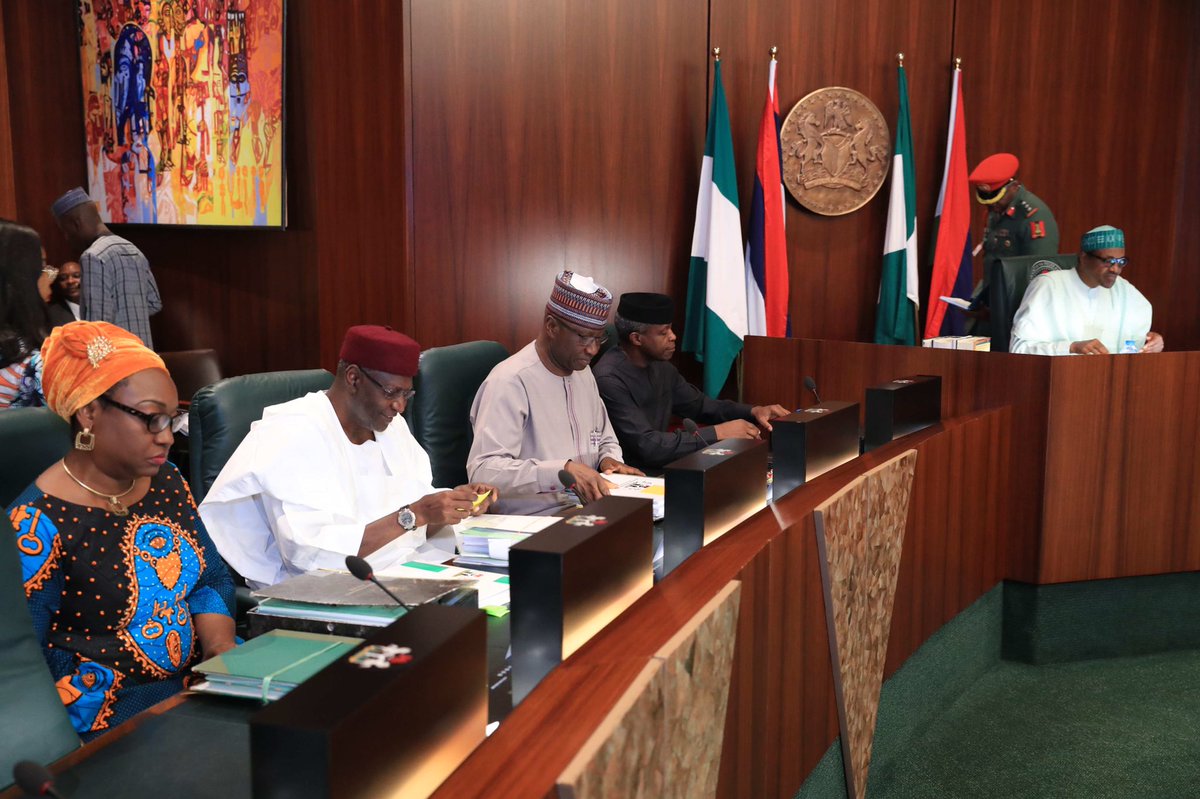 Minister of Finance, Budget and National Planning, Mrs Zainab Ahmed stated this at the Public Consultation on the Draft 2022 to 2024 Medium Term Fiscal Framework and Fiscal Strategy Paper (MTFF/FSP) on Thursday.

Ahmed said the GDP projected in 2021, to close at three per cent, had been adjusted downwards to close at 2.5 per cent.

She noted that the increase in inflation was due to the exchange rate.

“Inflation rate, which was planned for 11.95 per cent in 2021, has been reflected in reality because the exchange rate is high. The average we have so far is 15 per cent.

She, however, said the Federal Government had put the Nigerian Autonomous Foreign Exchange Rate Fixing (NAFEX) rate of N410.15 to one US dollar for 2022 to 2024.

Furthermore, Ahmed took an overview of the federation and fiscal outcomes for the Federation and Value Added Tax (VAT) Pool Accounts Distributable for January to May.

She said the amount available for distribution from the Federation Account was N2.78 trillion.

“Of this amount, the Federal Government received N998.57 billion, while the states and Local governments received N506.59 billion and N390.48 billion respectively from the Main Pool Account.

Also, the minister said the gross oil and gas revenue was projected at N5.19 trillion for January to May.

“As of May, N1.49 trillion was realised out of the prorated sum of N2.16 trillion. This represents 69 per cent performance.

“This is mainly attributable to petroleum subsidy costs which were not provided for in the 2021 Budget.

“After netting out deductions (including 13 per cent derivation) net oil and gas revenue inflows to the Federation Account amounted to N872.16 billion.”

She noted that the inflow was N864.20 billion or 49.8 per cent less than the projection as of May.

Giving an update on the revenue performance of 2021 budget implementation for January to May, Ahmed said the Federal Government’s retained revenue was N1.84 trillion, 67 per cent of the pro-rata target.

She said the share of oil revenues was N289.61 billion, which represented 50 per cent performance.

“Companies Income Tax (CIT) and VAT collections were ahead of the budget targets with N290.90 billion and N123.85 billion, representing 102 per cent and 125 per cent respectively of the pro-rata targets for the period.

She said other revenues amounted to N762.70 billion, of which Independent revenues were  N487.01 billion.

On the expenditure side, the minister said N4.86 trillion, representing 92.7 per cent of the prorated budget had been spent.

The minister further said that as of May, N973.13 billion had been released for capital expenditure.