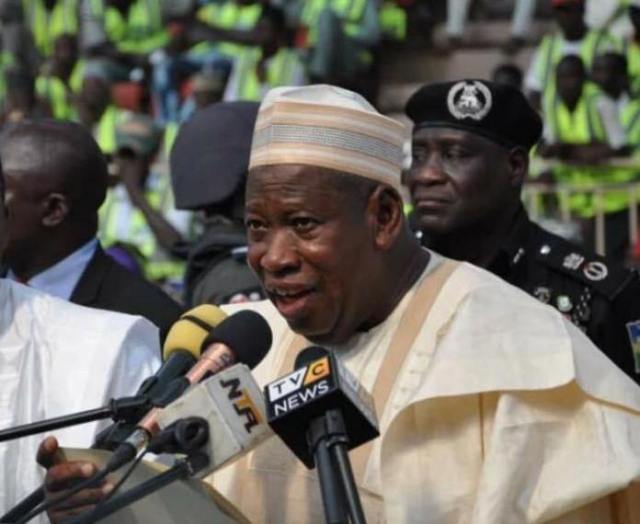 The Supreme Council for Shari’ah in Nigeria (SCSN) has applauded the courage of Qadi Ali Kani of the Upper Shari’ah Court Gyadi-Gyadi Kano for charging, trying and convicting an Islamic gospel singer, Shariff Yahaya Shariff accused of blasphemy against Prophet Muhammad (S. A. W.).

The Council, therefore, asked Governor Abdullahi Umar Ganduje of Kano State, to as a matter of urgency ensure the execution of the court judgement to serve as a deterrent to others.

An upper Sharia court in the Hausawa Filin Hockey area of Kano State while delivering judgement on 10th August 2020 said Shariff Yahaya Sharif-Aminu, 22, was guilty of committing blasphemy for a song he circulated via WhatsApp in March.

SCSN in a statement issued Tuesday by its Secretary-General, Nafi’u Baba-Ahmed asked Governor Ganduje’s government to ignore right activities asking for pardon for the culprit.

“The council commends the courage of Qadi Ali Kani of the Upper Shari’ah Court Gyadi-Gyadi Kano in the case of C. O. P. vs Shariff Yahaya Shariff No. CR/43/2020 decided on 10th August, 2020 where the accused person was charged, tried and convicted for the offence of blasphemy against the Prophet Muhammad (S. A. W.).

“The calls by some so-called human rights groups to pardon the culprit should not deter the state government from doing the right thing as this case is purely an Islamic affair and in consonance with the religion, culture and wishes of not only the people of Kano, but the majority population of Nigeria who are Muslims.”

“The council reminded Nigerian’s especially the secular human rights group that the judgement is in line with the Supreme Court judgement in the case of Abubakar Shalla vs State (2007) 12 MJSC at page 52 to 53 paragraph G-B, which says ‘that the position of the Law under Shari’ah is that any sane and adult Muslim, who insults, defames, or utters words or acts which are capable of bringing into disrepute, odium, contempt of the Holy Prophet (peace be upon him), such a person has committed a serious crime which is punishable by death.

“We therefore call on Muslims to be mindful of their utterances as the Prophet (SAW) said, ‘Whi ever believes in Allah and the Last Say should say what is right or keep silent.”

The Islamic gospel musician who was not well-known in northern Nigeria and his songs not popular outside his Tjjaniya sect had gone into hiding after he composed the song.

Protesters had burnt down his family home and gathered outside the headquarters of the Islamic police, known as the Hisbah, demanding action against him.

Also, critics said the song was blasphemous as it praised an imam from the Tijaniya Muslim brotherhood to the extent it elevated him above the Prophet Muhammad.