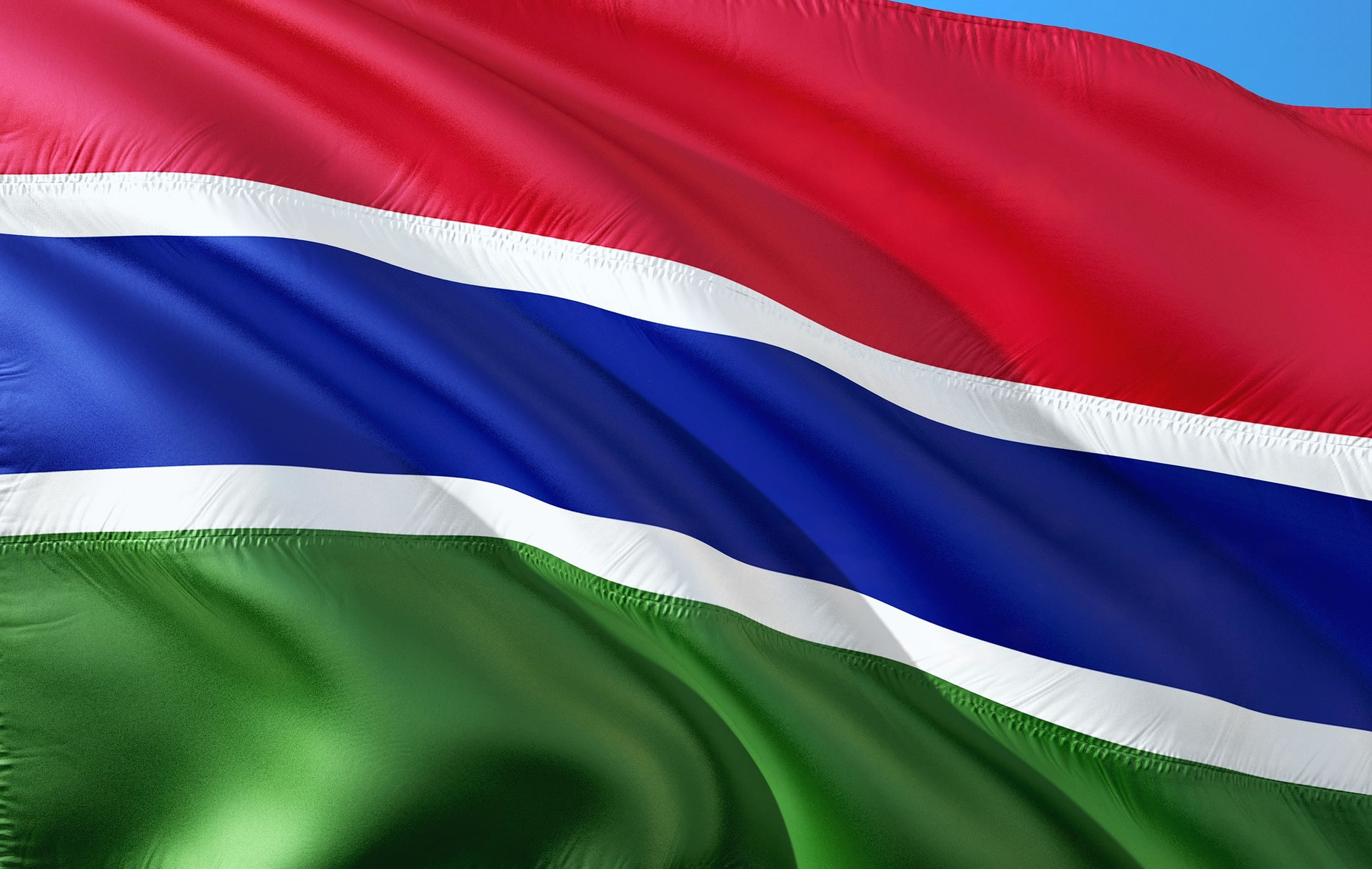 Following the second wave of coronavirus currently ravaging the world, Gambia has recorded its first two cases of the coronavirus variant which was first discovered in Britain.

Ahmadou Samateh, the country’s Health Minister told lawmakers the strain was detected in two people entering the country, both of whom were asymptomatic.

“People coming from 20 hot-spot countries, like the UK, Spain, France and Sweden must face another test because we have detected the new variant,” he said. “This one transmits faster”.

“We are tracing vigorously the origins of transmission,” he said on Thursday.

Coronavirus variant B117 emerged in southeastern England in September, according to Imperial College London.

This comes two days after World Health Organization disclosed that the coronavirus mutation first found in Britain has now spread to 50 other countries, while a similar South African-identified strain has now been found in 20 countries.