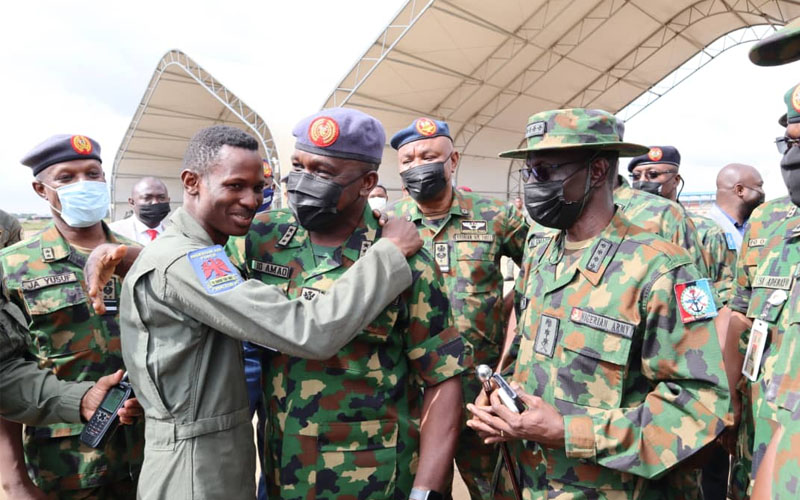 I bought helicopter with my money, not Winners’ Chapel’s – Bishop Oyedepo