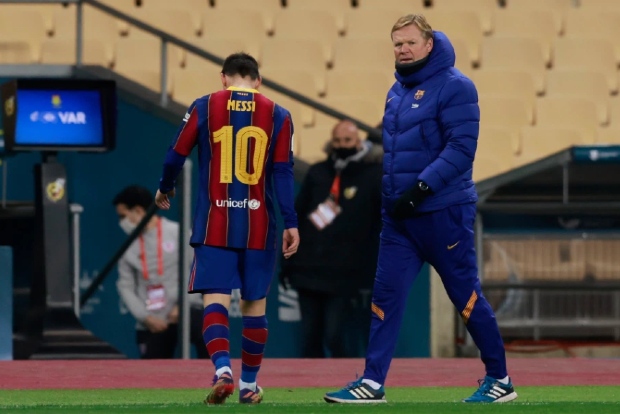 The club also named five players who are completely untouchable at Camp Nou.

According to Goal, Barcelona president, Joan Laporta, is trying to cut down the wage bill at the club while raising money to reshape the squad under manager Ronald Koeman.

The COVID-19 pandemic has also left Barcelona without key revenue streams and they are hurriedly trying to raise cash ahead of next season.

The untouchable players are Ronald Araujo, Ansu Fati, Pedri, Frenkie de Jong and Lionel Messi, who is in talks over a new contract.