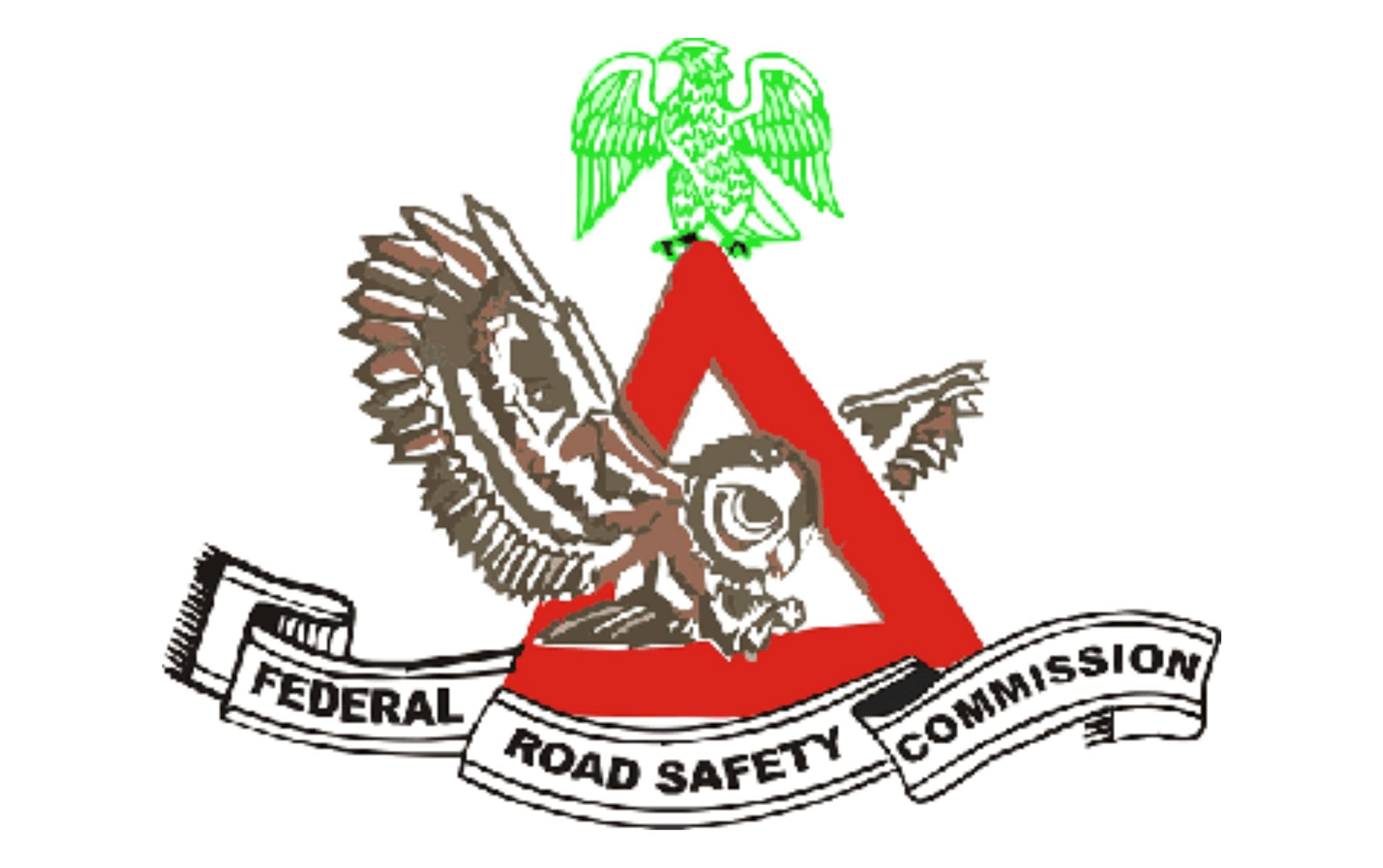 The Federal Road Safety Corps (FRSC) on Saturday rescued a pregnant woman, struggling to drive herself to hospital amid agony of labor pains.

Mr. Bisi Kazeem, the FRSC spokesman, who disclosed this in a statement on Sunday, said that this occurred in Lagos.

He said that a patrol team belonging to the Airport Unit Command of the Corps, at about 2.34 p.m. sighted the pregnant woman.

“She was struggling to drive amidst painful labor and was rushed to a nearby hospital in Ajao Estate, where she was delivered of a baby girl barely three hours later,’’ he said.

Kazeem explained that the gesture was part of the Corp’s statutory responsibility of saving lives through prompt rescue services on the roads.

Kazeem said that the FRSC Corps Marshal, Dr. Boboye Oyeyemi, has expressed deep appreciation to the patrol team for the prompt intervention and rescue services.

he said Oyeyemi further applauded them for such an act of compassion and sacrifice which was a positive representation of the true mission of the Corps.

He noted that this was one among many such interventions that the operatives of the Corps carry out from time to time as they embark on patrol.