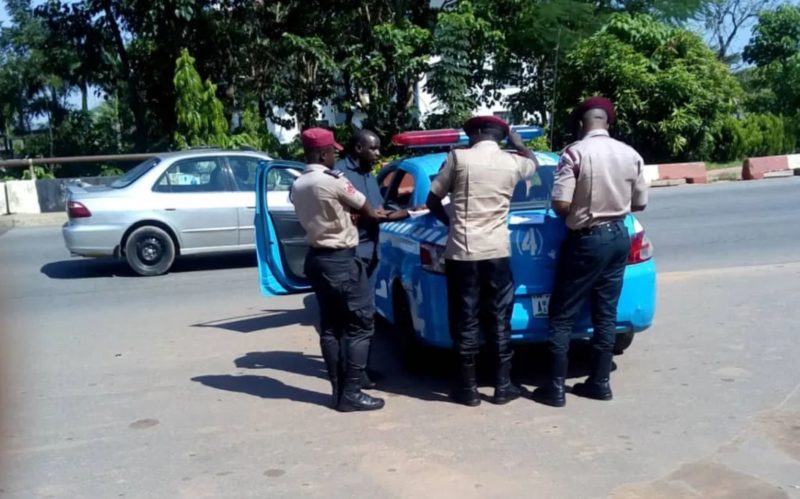 The State Sector Commander, Ishaku Ibrahim, disclosed this in an interview with the Newsmen in Lafiyawo Community in Akko Local Government Area of the state.

Ibrahim said that within the year under review, 1, 576 persons were involved in various crashes which claimed the lives of 66 persons, 812 others sustaining various degrees of injuries while 698 went home unhurt.

He attributed the low records of crashes to the command’s proactive measures to make road use safer as well as the lockdown caused by the COVID-19 pandemic.

According to him, COVID-19 that resulted in the lockdown in the country has minimized a lot of movements which lowered the traffic situation in the first and the second quarters of the Year 2020 in the state.

Ibrahim said that several new measures would be initiated in 2021 while the existing ones would be sustained, especially, the special `operation zero’ patrols to ensure that crashes are eliminated or brought to their barest minimum.

He stated that the command had embarked on a series of initiatives in recent times, especially, during the just concluded ’ember’ months’ campaign to ensure zero or minimal crashes in the state.

According to him, the reports from those initiatives and the intensive campaigns have shown a reduction in road crashes to minimal levels when compared with the previous months and years in the state.

On COVID-19 compliance, the sector commander also stated that measures were already being taken to ensure compliance with the guidelines of the Nigeria Centre for Disease Control (NCDC) in terms of observing physical distancing by passengers.

He added that one of the critical offenses was overloading and the command had been sanctioning motorists, saying: “last week, we impounded five vehicles within two days for overloading.”

Ibrahim advised motorists against speeding in the New Year, adding that there was the need for motorists to be cautious while on the road to ensure that they arrived safely at their destinations.

Don’t relent in praying for Nigeria’s peace, unity, CAN urges