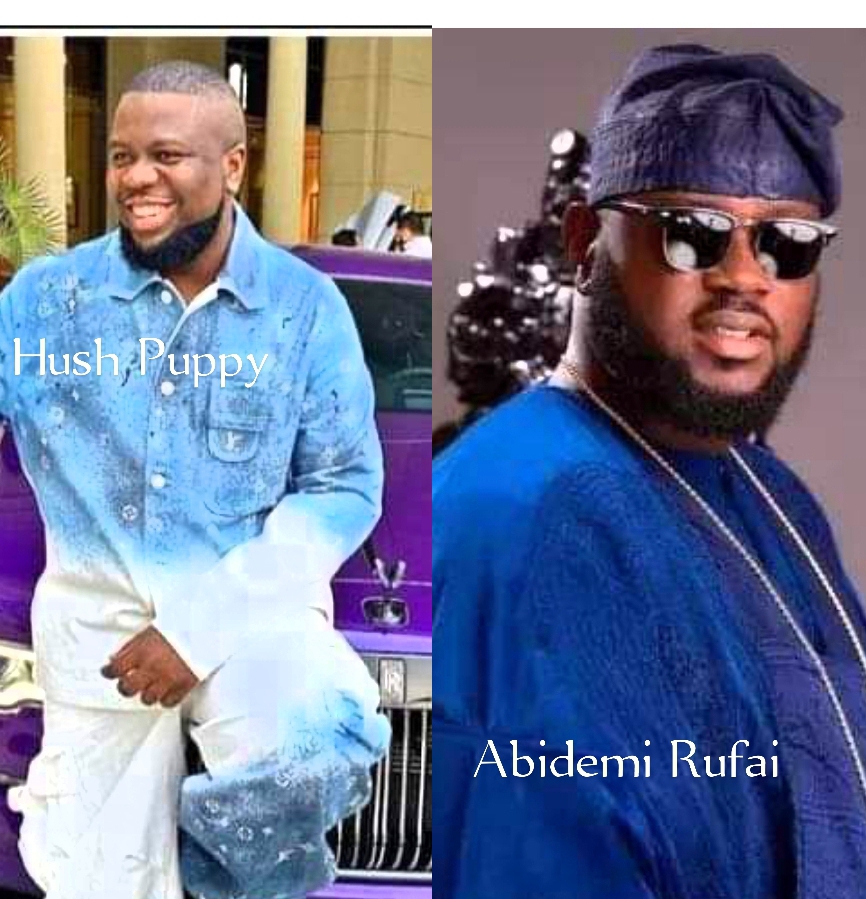 Twelve months ago, Ramoni Abbas (37 years) popularly known as ‘hushpuppi’ was arrested in June 2020 in Dubai for alleged money laundering from business email compromise fraud and other scams which targeted firms and an English premier league club. He made a total sum of $435 million after defrauding 1,926,400 victims.

A year after, Abidemi Rufai (also known as ‘Sandy Tang’), a Senior Special Assistant on Special Duties to Ogun State Governor, Dapo Abiodun was also arrested by the Federal Bureau of Investigation (FBI) at John F Kennedy Airport, New York over a criminal complaint of defrauding Washington State Employment Security Department of $350,000 (N144,375,000). The ‘stolen’ funds were pandemic relief fund designed by the Washington State for people who might have suffered job losses as a result of the COVID-19 pandemic.

The fraud incident occurred during the lockdown and the investigation bureau began tracking the alleged fraudster who would have been at Nigeria’s Federal House of Representative ‘making laws’ if he had not lost the Ijebu North/Ijebu East/Ogun Waterside Federal Constituency election to Adekoya Adesegun of the Peoples Democratic Party (PDP). The fraud was perpetrated by stealing the identities of more than 100 Washington residents by filing falsified claims with the Employment Security Department (ESD) for pandemic-related unemployment benefits. For each identity stolen, a separate e-mail account was created so that the claims would be associated with different persons and it can escape automatic fraud detection systems. Thereafter, more than $288,000 was paid into his American bank account between March and August 2020.

Cybercrime is a global threat to individuals, organisations and countries. Nigeria loses more than $128 billion to cybercrimes annually. By the end of 2021, the world would have lost a total of $6 trillion. Till date, over 40 Nigerians have been or are being investigated for their complicity in fraudulent scams by the FBI.

Rufai’s alleged unemployment benefits fraud falls under what I have called COVID-419 frauds in Nigeria. These are fraudulent scams leveraging on the loopholes created by the COVID-19 pandemic to scam people, government and organisations. During the COVID-19 lockdown in Nigeria, cybercriminals patterned their frauds along the interventions from government and private sectors and scammed many and some of these schemes still exist till date. There was ‘Domino’ pizza fraud, federal government cash palliative fraud, N20, 000 Dangote relief fund fraud and promo sales fraud among others. While there are those who engage in cyber-criminality in the Diaspora, some youngsters do so within Nigeria. They are regularly arrested, tried and convicted by the Economic and Financial Crimes Commission (EFCC). Understanding the cultures sustaining cyber-criminality may help a serious government in fighting the crime.

The family is the microcosm of the larger society. It is the place where a normal human being is expected to be nurtured for the society. Apart from the fact that many Nigerian families are in the dungeon of poverty and can hardly take care of their children, some of these children have become breadwinners, albeit, illegitimately. There is a challenge with ethical behaviour training in many homes as parents being arrested alongside their children who are involved in cyber-criminality. Elsewhere, mothers of yahoo-boys are forming associations to celebrate their sons’ success and justifying their criminal behaviours. In the religious setting, depraved ‘pastors’, ‘alfas’ and traditionalists create a home and benefit from yahoo-boyism proceeds. Moral teachings have given way to materialistic Pentecostalism. There is a viral video where some boys were shown spraying money while those who appeared to be shepherds in a supposed white garment church enjoyed the moment while the captive members of the church, led by their female youth wing recorded the shameful scene.

A child born in 1999 when Nigeria returned to democracy is now 21 years old. Sadly, they grew up to appreciate lying as a way of life from the mouth of politicians (and in many cases from home) who deceive people to vote for them and do not fulfil or jettison the campaign promises. Lying itself is the foundation of the sociology of hushpuppism. As the Yoruba maxim goes, eni tó paró á jalè (he who are will to steal) and this is why lying and deception underlie cyber-victimisation. Youths are daily being socialised to corruption and fraud by those holding public offices. They see how their systems provide a soft landing for  fraudulent persons (public or private). Do they ask how many fraud and corruption allegations have been fully investigated and discharged with punishment when the accused are found guilty? The majority of the cases ended with ‘off-the-mic’ like the Nigeria Delta Development Commission (NDDC) case ended as a ‘family affair’. The youths see flamboyant lifestyles being celebrated amidst the squalor. They see how once poor political aspirants transform into millionaires within months of inauguration. They see how traditional institutions have become cash and carry in awarding chieftaincy titles. Tertiary educational institutions, with few exceptions, award undeserving honours in exchange for money. All those who mismanaged funds are provided with a soft landing. Added to this list of cultures nurturing cybercrimes are the lyrical glamorisation of cybercrimes by some popular Nigerian musicians who present cyber-criminality as ‘work and game’ that everyone is involved in and not a ‘crime’.

If we elect fraudsters as legislators, will they make laws against the crime they are involved in? The process of giving party nomination to the highest bidders by party leaders needs to be reviewed if we are to stop importing ‘problematic tokunbo’ products into our already morally bankrupt political system. It is unfortunate that the critical reasoning of party leaders is lowered when money is dangled in their eyes. They provide a platform for dubious characters to cover up their tracks and our society is worse off through their actions. Greed also nurtures cyber-criminality. FBI agent investigating Rufai, Donald Voiret stated that “greed is a powerful motivator. Unfortunately, the greed alleged to this defendant affects all taxpayers”. Moving forward, we cannot live in sin and expect grace to abound. Nigeria must sanitise her anti-corruption system and emplace an accountability policy that tracks lifestyle with material accumulations. We must give the youth hope in Nigeria by creating employment opportunities, reduce poverty and review reward systems. The EFCC needs to invest in technology and expose its detectives to modern cybercrime investigation procedures. The Commission needs to conclude investigations before arresting suspects as done by the FBI before arresting Ramoni Abbass ‘hushpuppi’ and Abidemi Rufai ‘Sandy Tang’. Unless the cultures sustaining cybercrimes in Nigeria are tackled through social engineering, cyber-criminality will continue to fester.

Takeaways from President Buhari’s visit to France BY Garba Shehu