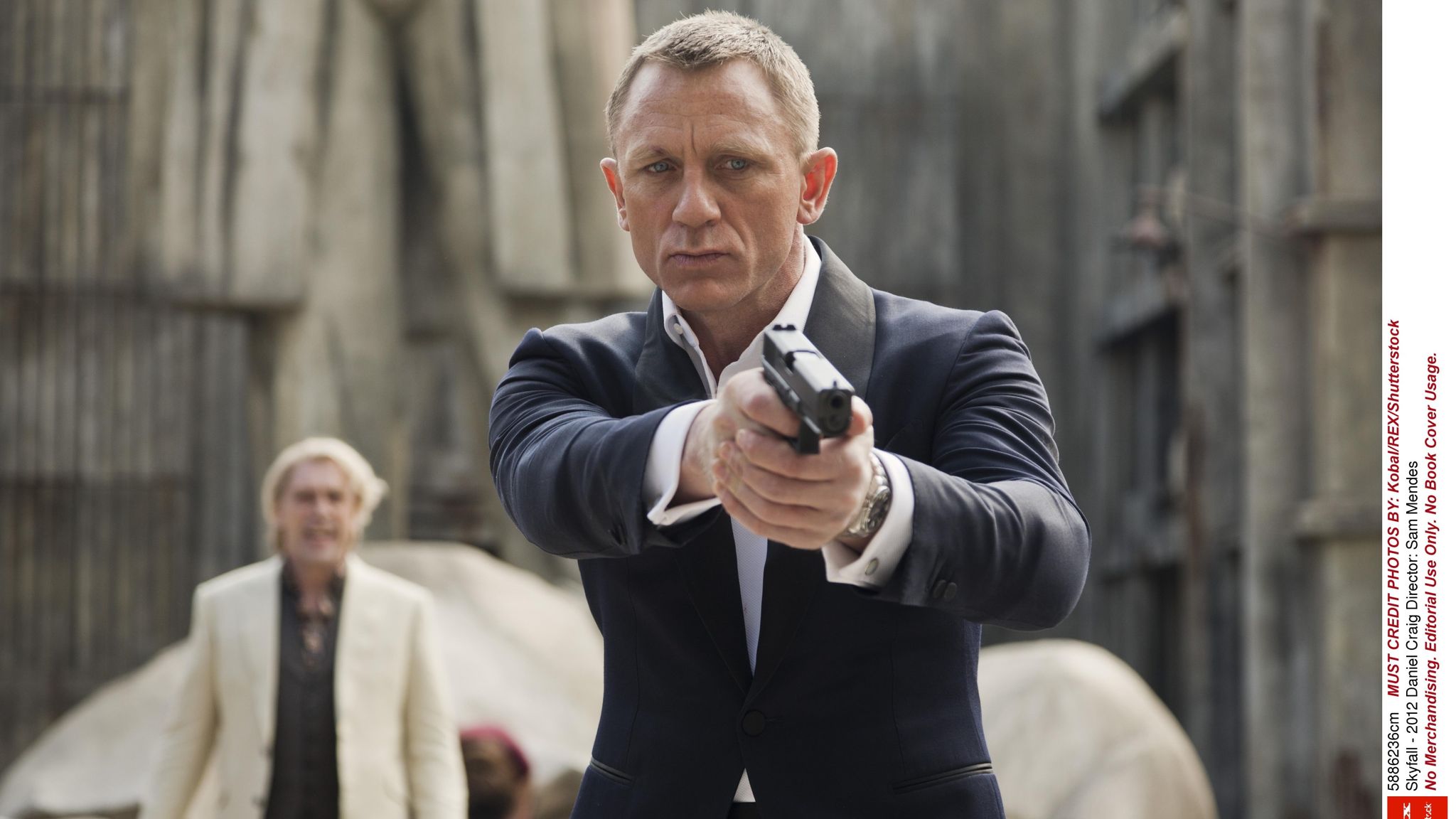 Looks like English actor Daniel Craig has a new movie franchise after ending his role as secret agent James Bond.

Craig, 53, is to star in two sequels to the Knives Out (2019) crime caper that will stream on Netflix in a multi-million dollar deal.

Netflix on Thursday said it had bought the rights to two follow-up films that will reunite Craig with director Rian Johnson.

Variety and Deadline Hollywood said Netflix had paid between $400 million and $450 million for the rights to the two sequels, which would make it one of the biggest movie streaming deals ever.

Netflix declined to comment on the financial details of the deal but said some reports were inaccurate.

MORE READING!  Cubana Chief Priest brags as he celebrates his son, Obinna, on his birthday

The Lionsgate film had a modest $40 million budget and went on to make $311 million at the global box office.

Craig, 53, will make the last of five outings as British secret agent Bond in “No Time To Die”, which is scheduled to arrive in movie theaters in October.