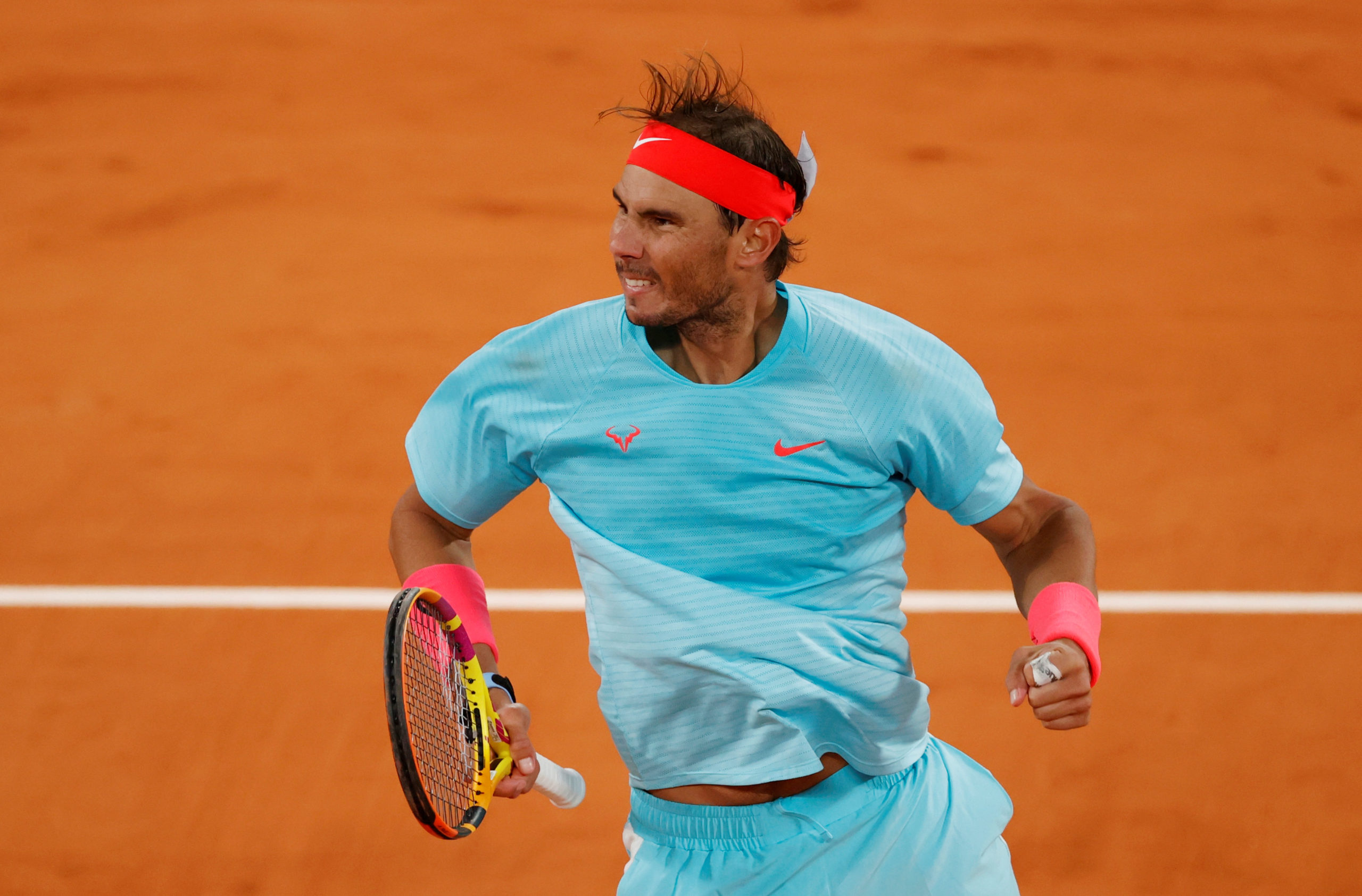 Spanish star Rafael Nadal made his way to the French Open semi-finals after defeating 19-year-old Jannik Sinner in the quarter-finals.

Nadal has now presented himself an opportunity to revenge his Italian Open conqueror Diego Schwartzman, who dumped him in the quarter-final.

Schwartzman, who beat Nadal in the Rome Masters quarter-final last month overcame Dominic Thiem in a mammoth five-set encounter earlier on Tuesday to set up the rematch with the clay king.

Sinner who was playing his first Grand Slam quarter-final gave Nadal a run for his money in the opening set with his fierce and powerful service which earned him the first break point of the match in the fifth game.

He, however, bowed out to Nadal’s experience after three sets.

Seven-time champion Chris Evert joined Barbara Schett and Tim Henman after the match, saying Nadal would benefit from the stiff examination from the Italian teenager.

“I thought he [Nadal] did great. Finally, he had a good test. He needs a test if he’s going to play Djokovic later on,” said Evert.

“I feel like he plays better when he’s hugging the baseline and when he’s the aggressor and he finally started to play that way in the second and third set.

“When he also comes to the net, it shows me Rafa is really confident.”