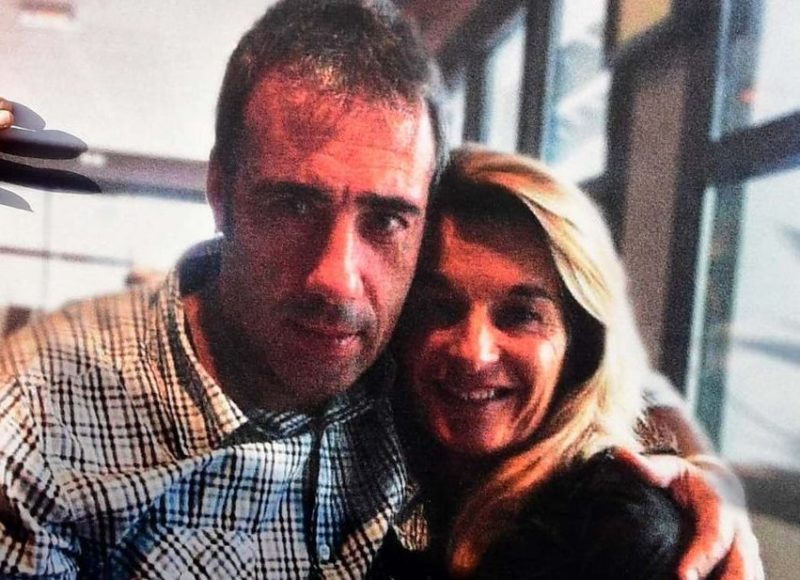 A French bus driver has died five days after being viciously beaten during a dispute over wearing face masks, his family announced Friday.

Philippe Monguillot, 58, was initially left brain dead after he confronted a group of passengers who were not complying with a rule that requires face masks on public transportation when they boarded without tickets around 7 p.m. Sunday in Bayonne in south-west France.

The passengers dragged him off the bus and onto the platform, where he was kicked and beaten by the group before they fled.

Monguillot’s family and care providers decided it was best to take him off life support.

Five male suspects face charges in the attack, though their names have not been released.

Two men, ages 22 and 23, have been charged with attempted murder, two others with non-assistance to a person in danger and another with attempting to hide a suspect, the BBC reported.

The group attacked Monguillot after he asked three of the men to put on face masks. France has instituted a nationwide face-covering mandated for public transit.

The mayor of Bayonne condemned the “barbaric act,” which sparked a massive protest in the city where thousands marched for the driver, according to the BBC.

Regional bus service was severely disrupted after the beating when drivers refused to work.

As Monguillot clung to life, his wife, Veronique, said the couple’s lives have been “destroyed” by the tragedy.

“He can’t leave us like this, he was going to be 59 years old soon,” she told Le Parisien. “No, you don’t do this over a bus ticket. You don’t kill for free like this.”

“Philippe Monguillot has left us. He succumbs to barbaric aggression in the exercise of his profession.

“A faithful servant of the public service, he leaves the image of a generous man. Support for colleagues in grief. Our affection for his grieving wife and family.”

French prime minister Jean Castex said Mr Monguillot’s death following the “cowardly assault” while he was trying to do his job “touches us in the heart”.

“The Republic recognises in him an exemplary citizen and will not forget him. Justice will punish the perpetrators of this abject crime.”

Interior Minister Gerard Darmanin sent his condolences to Mr Monguillot’s family, saying those involved in the incident must be punished.

“I extend my sincere condolences to the family, relatives and colleagues of Philippe Monguillot, bus driver who was violently attacked last Sunday in Bayonne.

“This heinous and cowardly act must not go unpunished.”

“I will go tomorrow to #Bayonne to take stock of safety in the city with the heads of state services and meet the drivers and unions of public transport.”

NEMA warns of flood in 102 local governments across 28 states