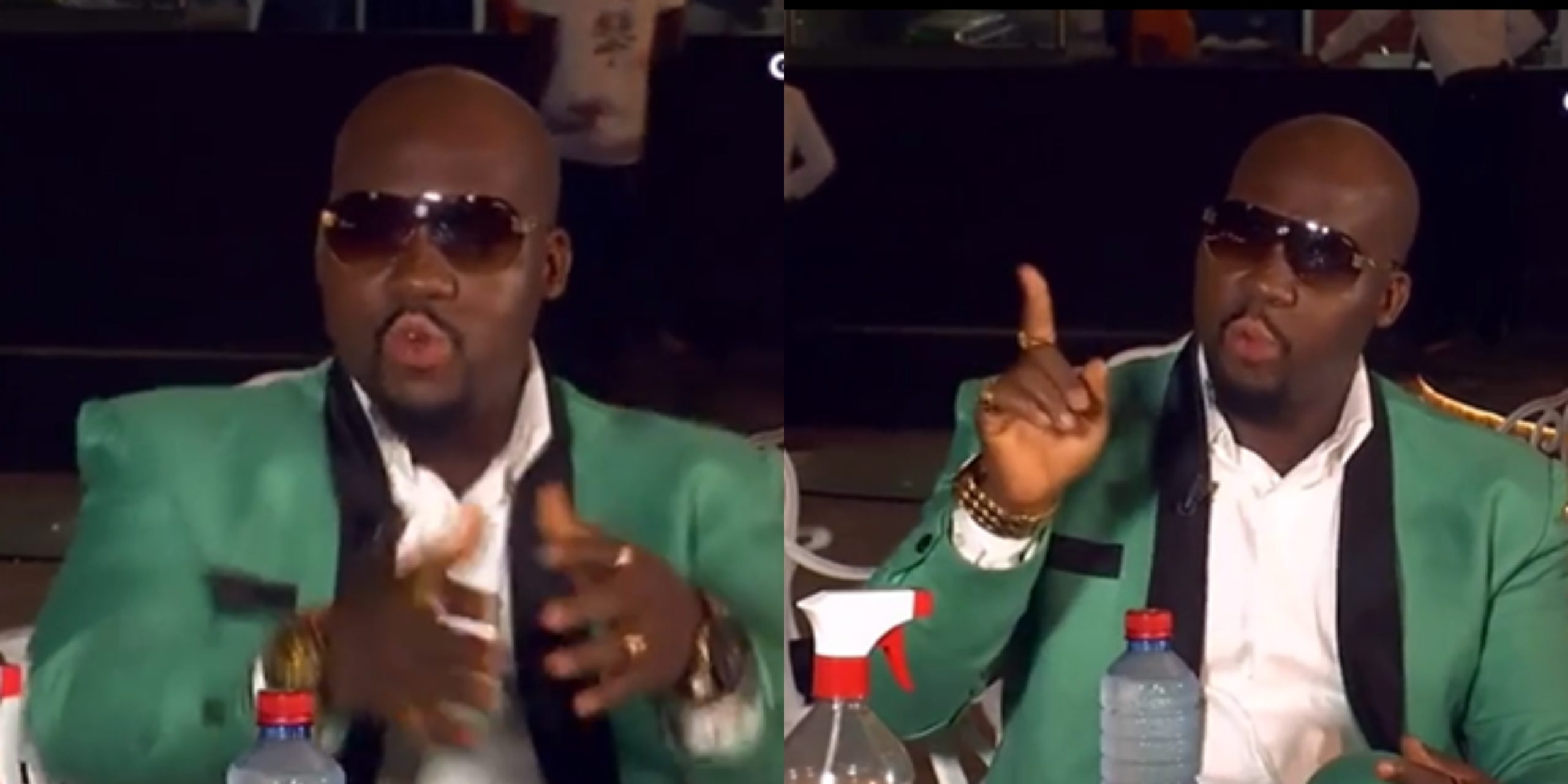 A self-acclaimed fraudster in Ghana has revealed how he made close to N1 billion through rituals he performed by sleeping in a coffin at a shrine in Benin Republic.

The man narrated the entire story in the snippet of an interview on GHOne TV.

According to the man whose name is withheld, he came by a rich woman in 2009 who had a lot of money but did not want to give it out.

According to him, he discovered the rich woman he wanted to make money from but the process proved futile. So to get a portion of the wealth, the man visited a traditional priest in Ghana who said the task was beyond his level and recommended Benin.

On the way to Benin, the commuters crossed two strange rivers to the site where only a special language was being spoken. There, the man narrating the story said he was informed the rich woman was part of a serious occult group and was a ‘free-agent’.

According to the Benin priest who appeared and disappeared at the shrine, the woman’s occultic group was so strong they needed to seek permission from India to be able to carry out the plot. Until permission was granted, the wealth-seeker was required to sleep in a coffin for a week.

Subsequently, the rich woman was influenced to send GHc15m through a fraudulent deal after which she was spiritually eliminated so she would not take any revenge.

The man confirmed she collapsed at the bank right after sending the money and that was how he got all his wealth.

Related Topics:FeaturedGhanashrine in Benin Republic
Up Next